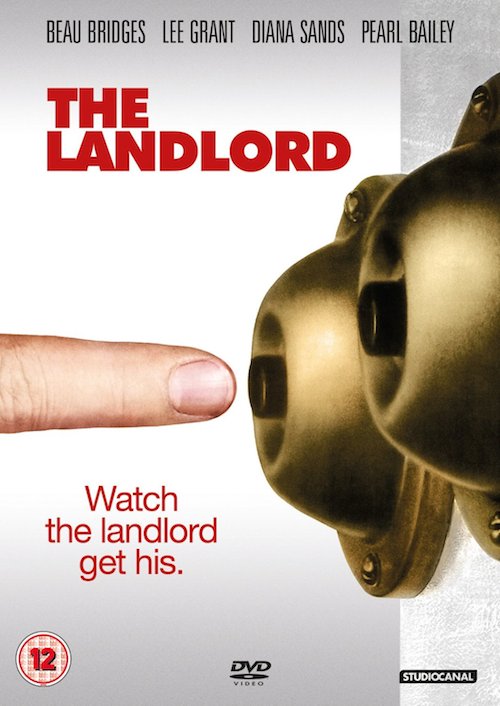 Originally released in 1970, this cult classic tells the story of Elgar Enders (Beau Bridges), a well-to-do New Yorker who becomes the landlord of an inner-city tenement. As you would expect, he is blissfully unaware of the realities of his tenants’ lives. The film was released two years after the assassination of Martin Luther King Jr, and explores the impact of racism, prejudice and interracial relationships. It was a pioneering film, one that, looking back over 40 years later, highlights a tumultuous era in American history.

Elgar intends to knock down the tenement to build a luxury home for himself, but after meeting some of the residents, he eventually starts to befriend them, and turns the idea from development to re-development. Along the way, he begins relationships with two different women, Lanie (Marki Bey) and Fanny (Diana Sands). This of course, has its own series of repercussions.

The film is a mix of social satire, drama and comedy; it was also Ashby’s directorial debut and helped to establish his signature style. Re-released this month, it’s hard to believe it’s a DVD premiere.