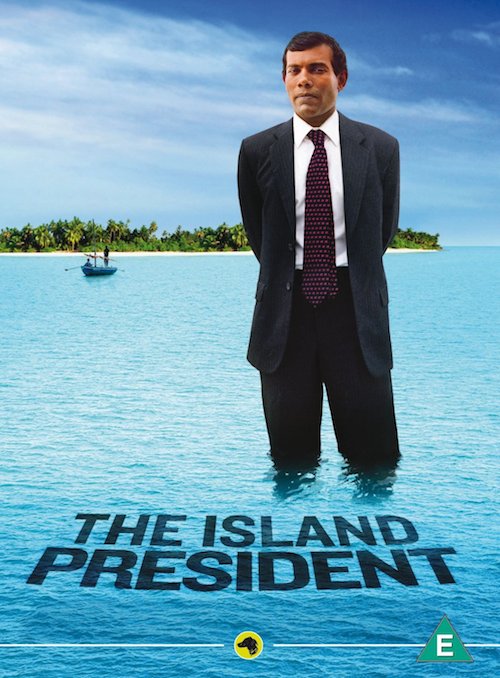 Regime and climate change are the two factors that drive this documentary in which liberal activist turned politician Mohamed Nasheed – “the Mandela of the Maldives” – engages in some eloquent doom-saying about the future of his nation.

Sitting just 1.5m above sea level, the Maldives’ 2,000 islands are at risk of drowning, prompting Nasheed, the country’s first democratically elected leader in more than 30 years, to campaign vigorously against global warming. Jon Shenk’s film is a hybrid of biopic, environmental treatise and gentle propaganda. Nasheed emerges as passionate, informed and gung-ho in his approach to the Maldives – an accidental saviour figure who has stumbled into the job but embraces it.

The Island President offers a powerful warning. Nasheed is tenacious and terrier-like in his grasp of the issues but his smiles mask a downbeat message that the Maldives may not exist by 2100 if the waters keep rising. And with Nasheed overthrown in a coup in February, who really knows how this story will end?