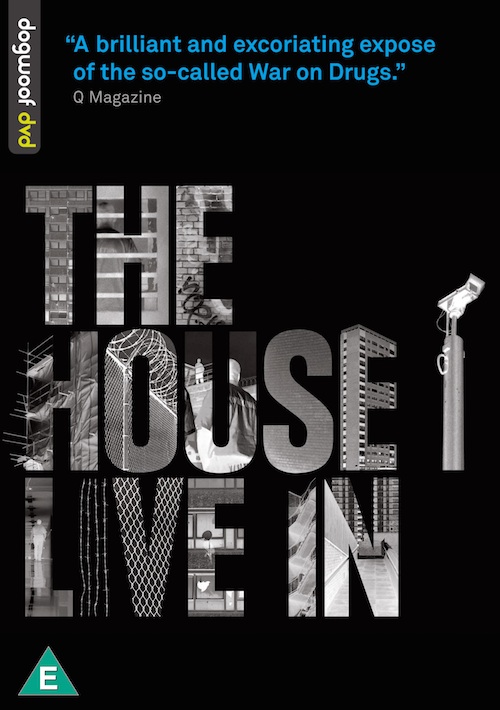 The House I Live In

Eugene Jarecki, director of Why We Fight, takes a fascinating, gritty look at the American criminal justice system. Focusing on the war on drugs, the director glides through the intricate subtleties of every level of the narcotics industry. Posing poignant questions on the correlation between the overbearing penal system, harsh laws and the increase in drug addiction and crime, he intentionally raises a number of uncomfortable truths. From the candid accounts of high ranking narcotics officers to the mothers of drug-ravaged victims, the business of the American drug enforcement industry is scrutinised for its brutal reaction to a moral panic, effectively of its own creation.

Rather than focusing on the “evil” of the street level dealers, Jarecki almost humanises them as a literal, monetised product of their environment, with more arrests meaning more prisoners and more towns developed to generate income around incarceration. The film succeeds where many documentaries fail. It delves cohesively into the ground level of drug crime, while looking the societal impact that determines its existence.