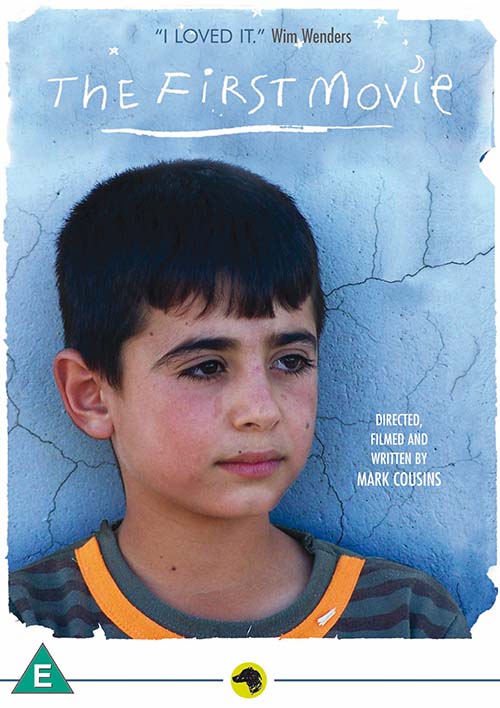 This is an intriguing film, which offers a sweet and simple example of the power of film to alter a place. Filmmaker Mark Cousins travels to Iraq with a selection of classic films, a projector and three small video cameras. His intention is to allow the children to re-imagine their country, a place synonymous in the West with war and tragedy.

However, the film is less about Iraq than it is about film. This is first and foremost a love song to film. Cousins explains his own romance with the medium and tries to inspire the same passion in the children of Goptapa. It is incredibly poignant that many of the children have never seen a movie before and it is touching to see their loud and raucous delight when Cousins sets up a cinema in the hillside.

The First Movie shows how imagination can be used as a force against war, creating where it destroys. The children’s stories are vivid and their village is beautiful, and through a series of breathtaking images, Cousins demonstrates a different, quieter aspect to this land.