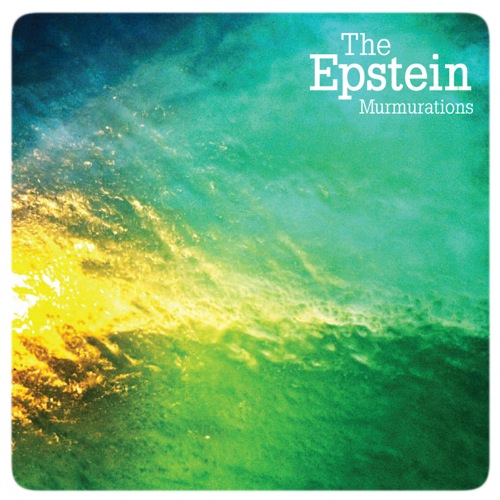 Hailing from Oxford, the folk rock band incarnation of singer/songwriter Olly Wills and guitarist Jon Berry reaches its sophomore album with a more experimental edge than its critically welcomed debut displayed. Similarities to Frank Turner creep into its corners as the intended cinema of each song’s journey comes to the fore.

The first single, I Held You Once, is a light, easy-to-please love ode that makes listeners think of the summer sun, and while the album attempts to take sharper turns in places, it never quite manages to take off. The country-tinged, elegant songs are far from being incomplete or jarring, but the album fails to make the impact that it deserves to.

Although the duo reaches a level of sleepy and majestic simplicity, there still appears to be a slight deficit in song depth that doesn’t quite allow the concepts to reach the sing-a-long emotion of Mumford and Sons, or the sparky lyrical content of Billy Bragg. With the development of the band from its debut, and live shows aplenty, The Epstein is a band to look out for, and shows great promise for its next release.