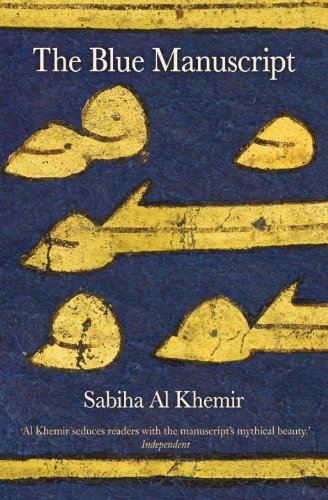 Al Khemir’s novel weaves archaeology, modernity and East/West dialogue within well-established territory. The pivotal search for the feted Blue Manuscript – a unique 10th century rendering of the Qur’an – in 1980s Egypt is certainly valuable. The narratives surrounding the commission of the manuscript and the otherworldly Amm Gaber – blind, with his eyes turned inward upon himself – are almost worthy of Bulgakov.

Yet, such taut explorations are regularly under­mined, frustratingly, by poor metaphor and uncriti­cal approaches. Zohra, a translator, is both Tunisian and English. She feels torn between her two halves. Similar separations have been too well interrogated to plausibly allow such a static consideration of an individual’s cultural psychology. A metaphor of “memory bringing emotion to the surface” should be profound, but is unfortunately rendered as an analogy to the layers of an onion.

At its highest moments, however, this is a profound work. Al Khemir’s love of both Arabic and English offers a discoverable humanity among the ruins of violence between their associated cultures.