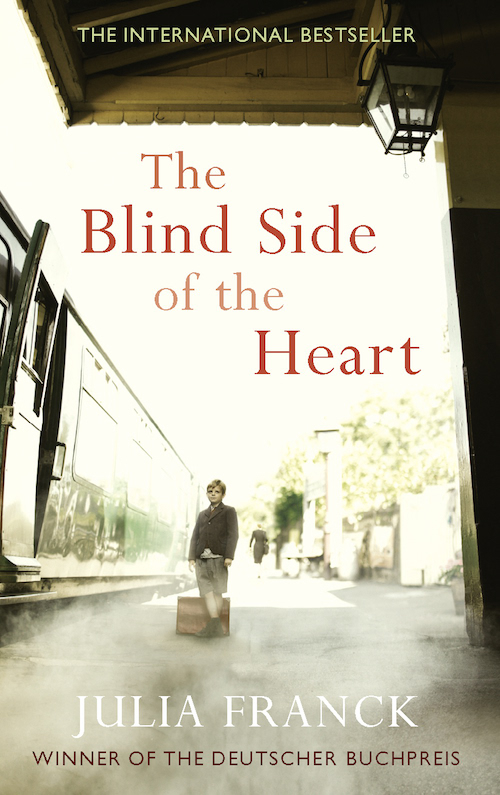 The Blind Side of the Heart

The Blind Side of the Heart begins in 1945 with a boy abandoned at a railway station in provincial Germany. Helene is there with her son, and after surviving the horrors of war; she leaves him on the station platform never to return. Years earlier, Helene and her sister Martha are confronted with the First World War and the struggles it brings with their father heading off to the Eastern Front.

Helene’s life is a series of painful struggles, which started as a child by not receiving the affection she yearned for from her mother, and then moving into adulthood, she falls in love twice, but both relationships end in tragedy. She feels she cannot provide the love needed for her young son, and so she reaches a shocking conclusion.

The Blind Side of the Heart is nothing short of a masterpiece. The novel is epic in its proportions and tells the story of two World Wars and the consequences, loneliness and despair that result from a series of hardships.