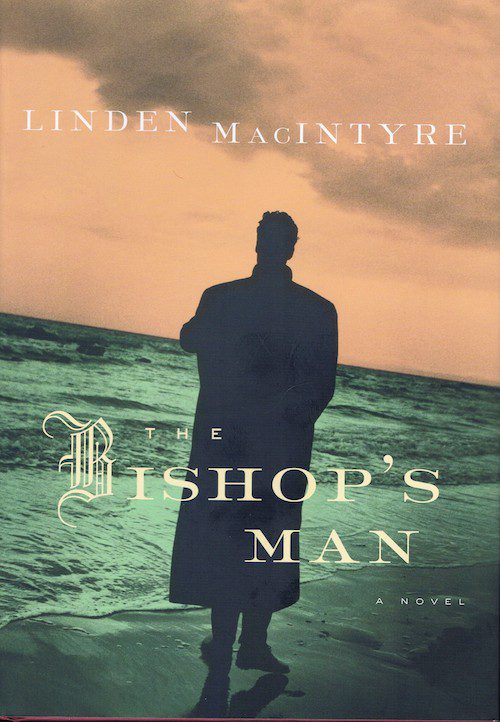 MacIntyre explores the theme of human imperfec­tion through the story of anti-hero and priest, Father Duncan MacAskill. Set in Canada, MacAskill is employed as an “exorcist” by his bishop to deal with wayward clergy and cover up any controversy before it is dealt with by the authorities, MacAskill soon finds himself in an inward battle between his own loneliness and guilty secrets.

The difficult topic of the sexual abuse of children is dealt with sensitively by MacIntyre, who wanted to expose the way the “institution dealt with it” rather than the “dirty details of what these guys were doing”. Instead of becoming gratuitously uncomfortable, it explores the tensions between humanity, responsibility and vocation, as Father Duncan deals with his past, his friendships, suppression of his feelings and guilt about his past work for the Catholic institution. A sudden tragedy strikes the small fishing parish, forcing MacAskill’s suspicion and anger to the fore.

Linden MacIntyre’s second novel is a confident portrayal of disturbing themes, illustrating human desires and the need for companionship.