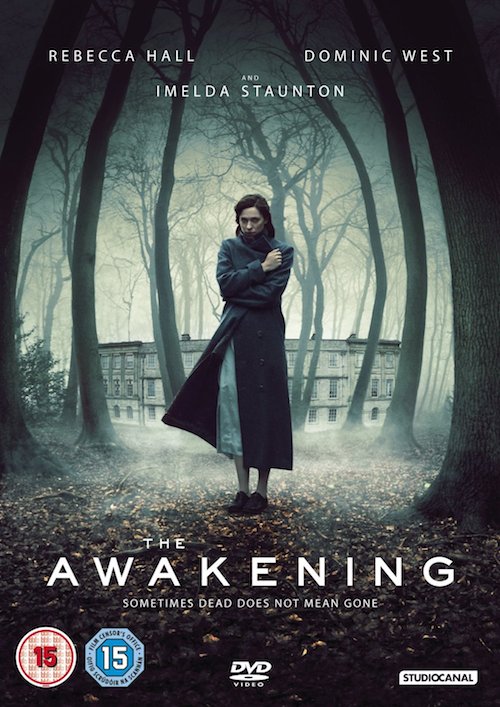 Set in 1921 in post-war England, The Awakening begins with just the right level of suspense and drama. Florence Cathcart is committed to debunking supernatural and spiritualist claims.

Robert Mallory, the schoolmaster at Rookwood, a boarding school in the countryside, approaches Florence to help investigate sightings of a ghostly young boy. Once she arrives at Rookwood, Florence proves that the boy is no more than children’s pranks. However, just as she is about to leave she has a disturbing encounter, which throws her into a frenzy to prove it’s a hoax.

Once all the children go home for holidays, there are only three people left at the school: Florence, Maud, the matron and Tom, a young boy whose parents are unable to collect him. As the story unfolds, there are the usual twists that you’d expect, with moments that recall The Others a bit too much.

The ending of the film is riddled with questions, and in that sense it’s successful, because you’ll go back 20 minutes from the end in order to logically piece together exactly what has happened.