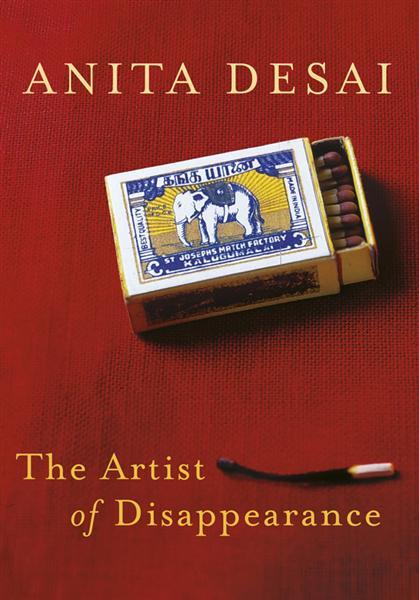 The Artist of Disappearance

Anita Desai needs no introduction. As one of contemporary literature’s pre-eminent figures and with three of her books having been shortlisted for the Booker Prize, Desai’s latest collection comes as a welcome addition to her oeuvre.

The Artist of Disappearance is a triptych of novel­las. Set in modern India, the three novellas refer to shadows of the past, drawing on India’s recent history as a backdrop. The first story, The Museum of Final Journeys, sees an aloof and unnamed gove­rnment official called in to inspect a faded man­sion; he finds it holds many surprises. The second novella, Translator, Translated, sees the lives of two old friends merge, as the lines between writer and translator are blurred. The third story, The Artist of Disappearance, sees Ravi living hermit-like in the Himalayan Mountains. When his solitude is interrupted by a film crew from Delhi, he withdraws even further.

Desai creates distinct characters, and her intricate style makes work that is not only fascinating for its context, but also captivating through its use of language.