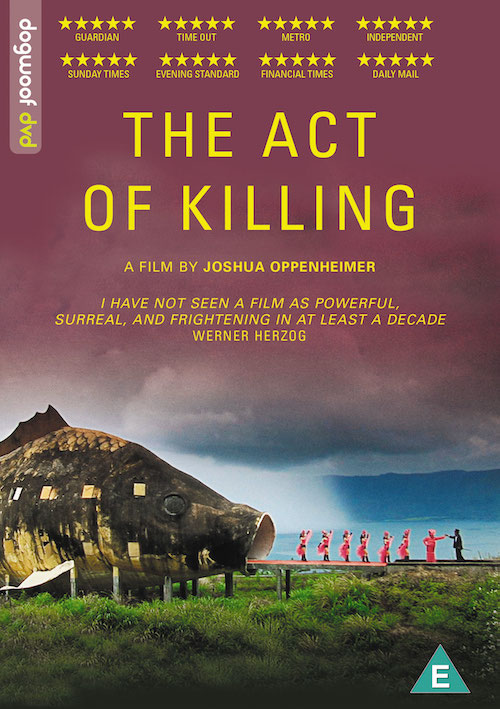 Indonesia’s past is littered with corpses. Today a band of elderly men – the former death squad leaders who laid the foundations for modern Indonesia – are venerated as national heroes. Their history is soaked in blood. One would assume they would be reluctant to explore it. Not so.

There is an implicit obscenity at the heart of this shocking tale: that men who committed murder on an industrial scale should be persuaded not just to discuss it, but to act it out for the cameras. Like a serial killer reliving his crimes, so a ghastly parade of state apparatchiks discuss the mechanics of murder with cruel detachment.

This evil posse of executioners belongs in the same rogues’ gallery as the Nazis, Khmer Rouge and Tonton Macoute. The difference between them and their brothers in blood is that they are sickeningly willing to reveal the detail of putting a man to death. Perhaps the lowest point in this powerful documentary is witnessing sexagenarian hoodlums reverting to the men they were, reliving their gruesome past in front of the camera.