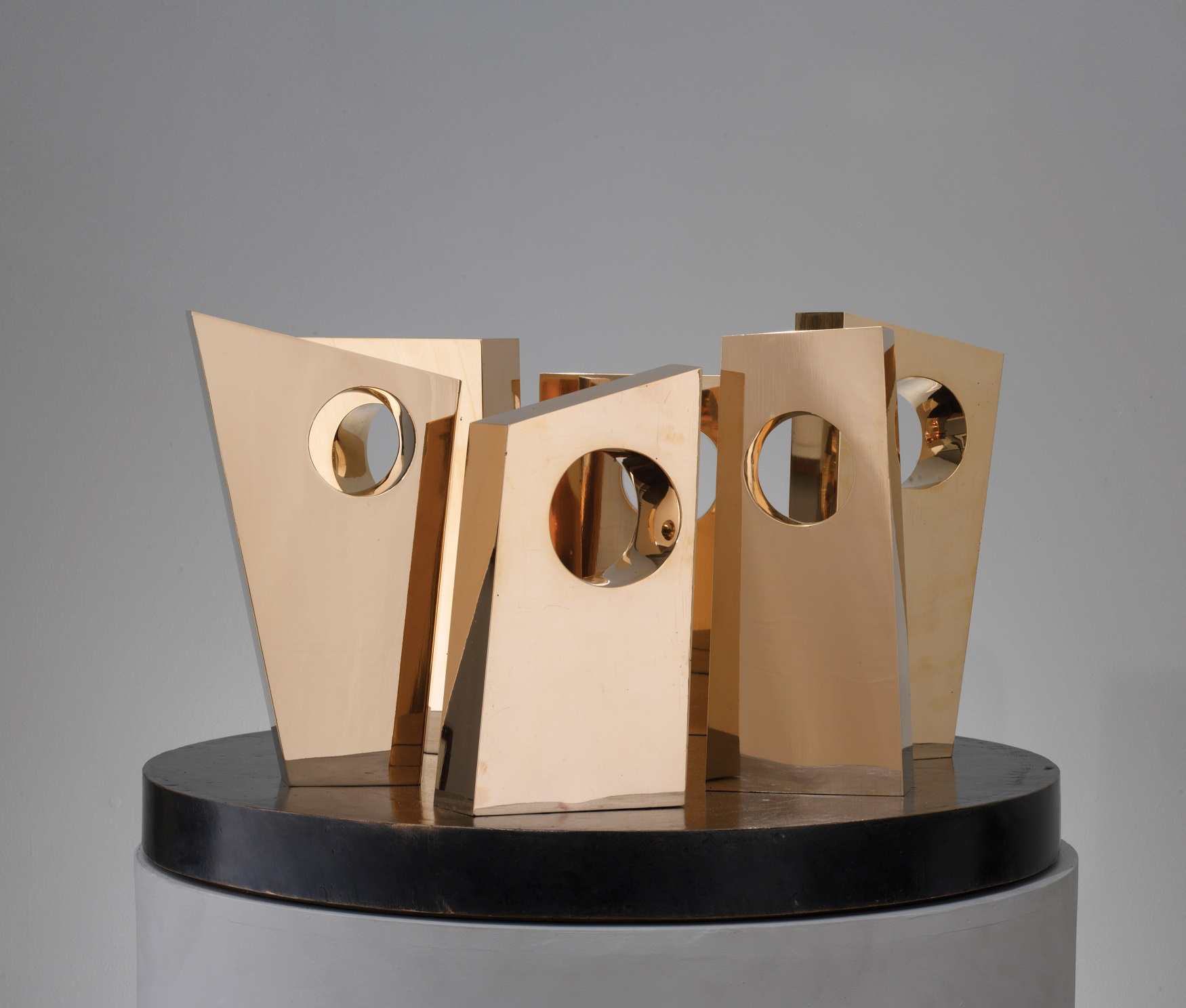 The 20/21 British Art Fair invites visitors to explore two floors of stands at the Royal College of Art, London, this September. With some 55 galleries presenting pieces by art icons William Gear, David Hockney, Peter Lanyon, Tracey Emin, Alfred Wallis, Alan Davie, Graham Sutherland, Terry Frost to name a few, the annual exhibit offers a flurry of desirable paintings, sculptures and photographic works up for sale. Promoting itself as the only fair to specialise in Modern and Post-War art, the event also hosts a bountiful selection of projects up to the present day.

Beginning on 9 September, the fair will be opened by Charles Saumarez Smith CBE, Secretary and Chief Executive of the Royal Academy of Arts. Catering for a variety of enthusiasts and professional, from art aficionados, artists, buyers and collectors, the four-day event is the ideal place to pick up or invest in a striking example of Modern or Contemporary art. 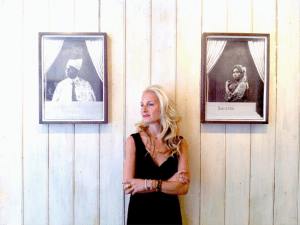 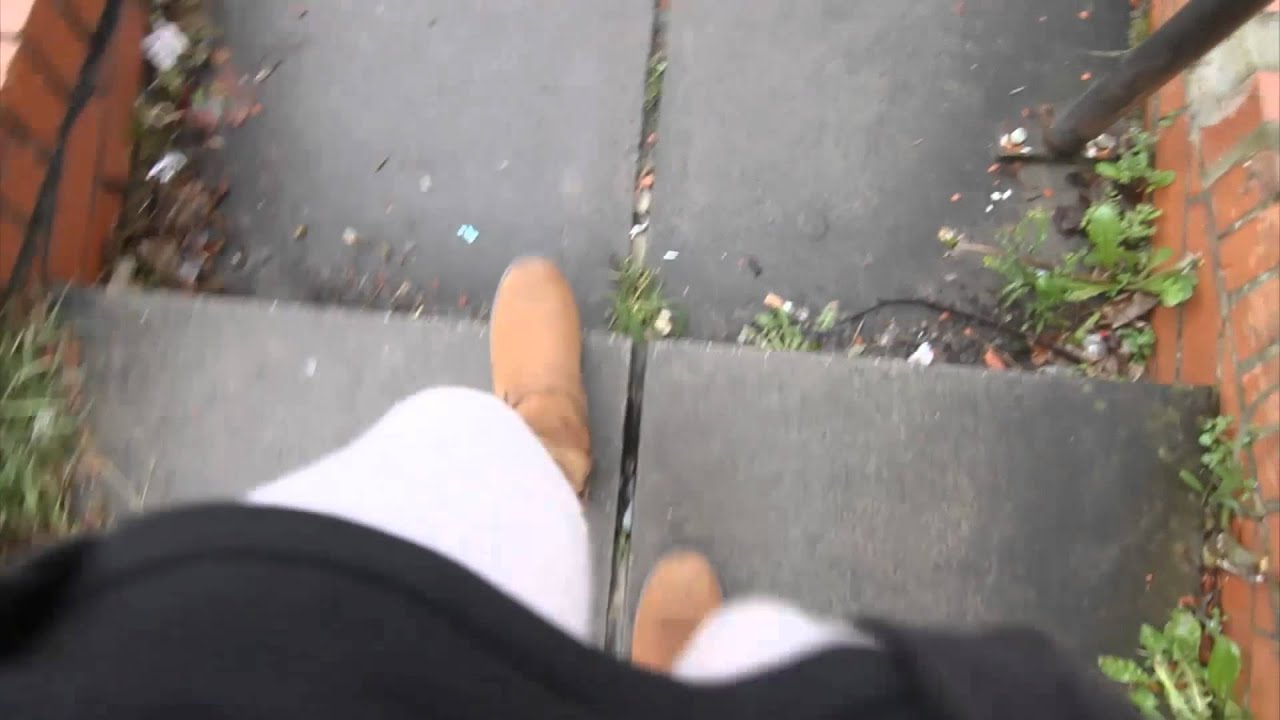 Collaborations between fashion houses and the art world are nothing new. Unlike some of the commercial tie-ins we witness today, everyone is a winner when these spheres work creatively together. 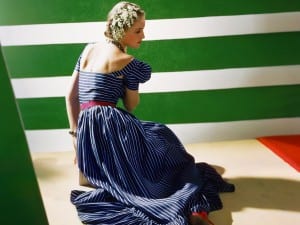