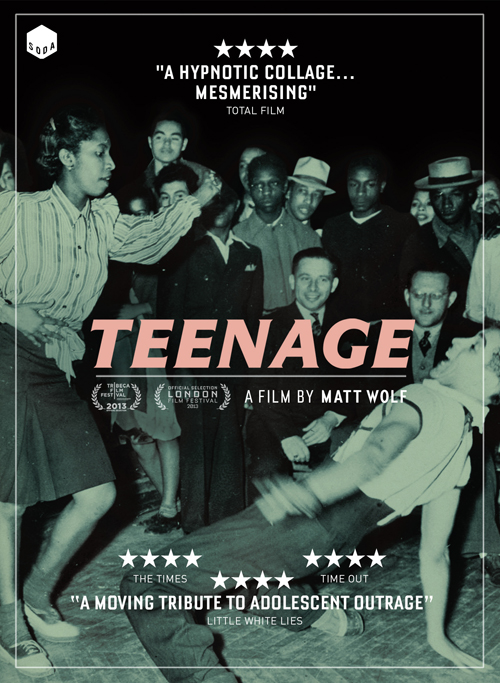 A celebration of adolescence in all its acne-ridden, rebellious glory, Matt Wolf’s Teenage (based on Jon Savage’s 2007 book of the same name) is a compelling joyride through the evolution of the teenager as we know it. If, as the film proclaims, “adolescence is a new birth”, Wolf charts the phenomenon from its embryonic stages in Victorian England through two world wars and political and economic turmoil even to the delivery room in the early 1950s.

Wolf’s focus on this transformative period is a riotous call to arms: explore these years and have freedom to have fun “before you get old.”