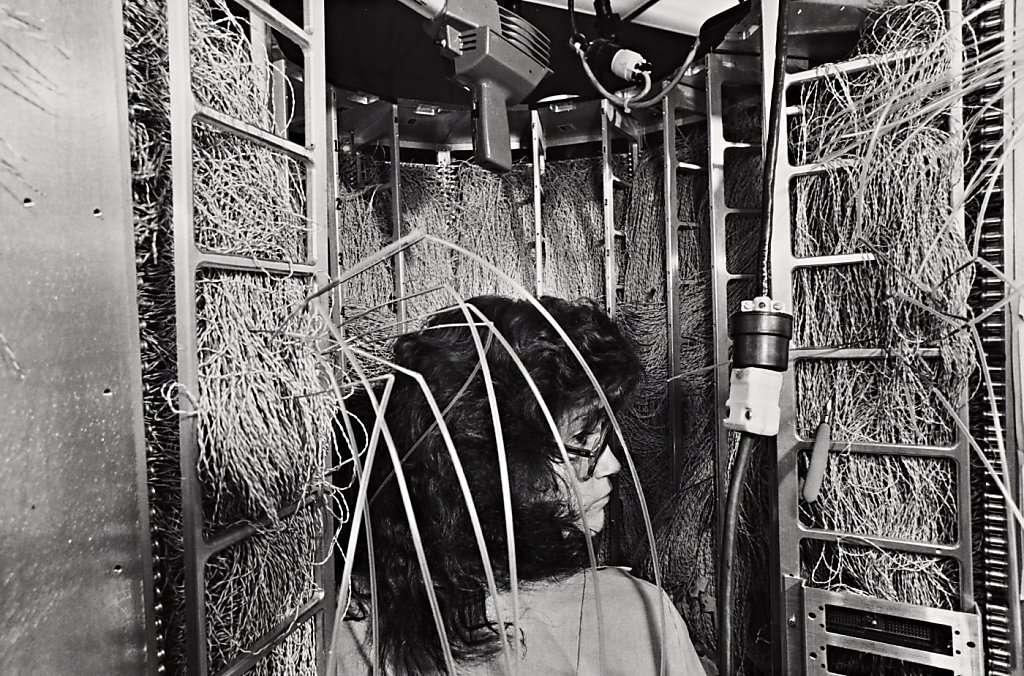 Digital media has come of age. Interconnectedness is its mandate, necessary for algorithms weaponised by marketing firms to organise and compartmentalise digital identities into neat divisions to be assailed by targeted ads and filtered news feeds. The web has become an electric highway with a destination specially catered to its user, bombarding the senses with anticipated whims, desires and social inclinations. More than ever, technology determines individual taste.

Amidst the information maelstrom, Museum of Modern Art (MoMA), New York, looks back in time to the computer age, when technical thinking began to guide the hands of artists. In Thinking Machines, MoMA draws from decades’ worth of collected pieces, created using computers and their associated sciences, to produce an exhibit that negotiates the influence of technology on art, and vice versa. The display features a diverse selection of notable artists, such as Lee Friedlander, Vera Molnár and Beryl Korot.

Molnár is not only prominent for being a founder of the Groupe de Recherche d’Art Visuel (GRAV), but also for pioneering a new framework with which to produce art, utilising her knowledge of the programming languages Fortran and BASIC. The technique she uses is called a “machine imaginaire,” a set of rules designed to imitate a computer’s thinking as she creates drawings on a plotter. The method tests the constraints of input and output procedures, attempting to wring spontaneity from rigid logic.

Meanwhile, Korot’s video installation Text and Commentary (1976-1977) is the exhibition’s focal point. The piece presents four video monitors on which Korot weaves at a loom, fashioning four different pieces. In front of these screens are the finished products and the corresponding mimeographs which informed the design process. The installation follows Korot’s thinking on the similarities between computation and weaving, how the practices are similar in the methods by which they interpret and output complex information, a programme and completed article being the respective results. Using a centuries-old device, Korot’s piece suggests that machine thinking has an older place in the artist’s conscience than might be supposed in the digital era, a time when memory shrinks ever briefer.

Alongside these objects are selections from the seminal photographer Lee Friedlander, who contributes his Work series of social documentary images from the mid-1980s, which were shot along the Route 128 corridor in Massachusetts and at factories in the American Midwest. These images depict the space of the office and the workers engaged at computer terminals while offering parallels to the prevalence of computing technology today, providing a more intimate approach to technology embedded within society.

Thinking Machines: Art and Design in the Computer Age is at the MoMA, New York, from 13 November. www.moma.org. 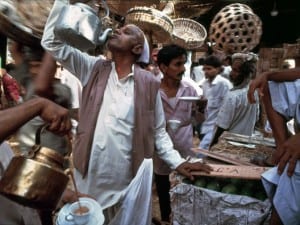 Art for The World: FOOD, Geneva

Art for The World showcases FOOD, an international travelling art project. Curated by Adelina von Fürstenberg, the show focuses on the connection between food and environmental concerns. 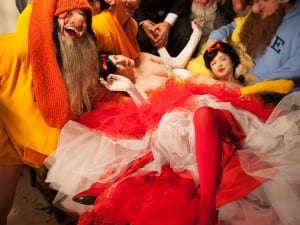 Paul McCarthy’s megalithic installation at the Park Avenue Armory is the magnum opus of one of the most prolific artists this century. Co-curated by Hans Ulrich Obrist, WS is McCarthy’s largest work yet. 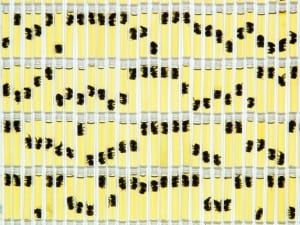