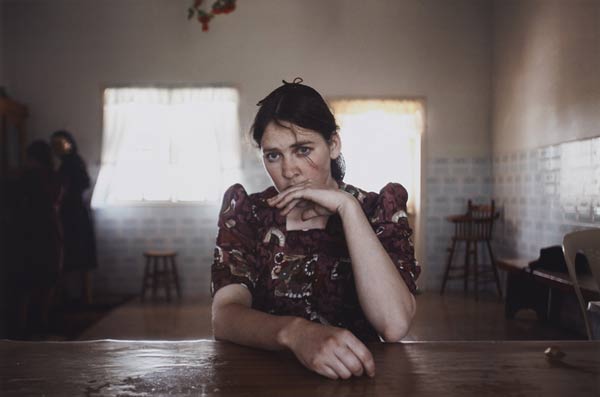 This year’s Taylor Wessing Photographic Portrait Prize has been awarded to Spanish born and London based, Jordi Ruiz Cirera (b.1984). The winning photograph captures a Bolivian woman who was clearly reluctant to sit for the camera. The 26-year-old subject is of a Mennonite woman, which is one photograph from the Menonos project, Ruiz Cirera’s long term examination of the daily life of a religious community that forbids images. Over a period of time Ruiz Cirera managed to build up a relationship of trust with the community and was eventually able to photograph them. The National Portrait Gallery, presented the £12,000 award on Monday 5 November and the winning portrait has been on show at the Gallery since Thursday 8 November.

Ruiz Cirera’s subject is Margarita Teichroeb, and she was photographed in the home she shares with her mother and sister in the Swift Current Colony in Bolivia. Commenting on the final portrait, Ruiz Cirera notes; “I wanted Margarita to look at the camera, but that was a problem for her, and I guess that’s why she is partially covering her face. She seems to be afraid of the photographer, unwilling to expose herself to our gaze. Her awkward expression says a lot about the tradition, isolation and lifestyle of this community.” Taking the photo with a digital 35mm Canon 5D mkII, and using the only available light, the photo was particularly difficult due to the Mennonite belief that photographs are a form of graven image. Previously, the photojournalist Larry Towell recorded Mennonite settlements and his work has had a profound influence of Ruiz Cirera. His work has already previously been included in numerous exhibitions and this year he won the AOP Student Award as well as the Deutsche Bank Award in Photography.

Alongside Ruiz Cirera, several other photographers were commended, including Jennifer Pattison, Spencer Murphy and Alma Haser. There was also the announcement of the winner of the new award, The John Kobal New Work Award, which is presented to a photographer under 30. The winner was Matthew Niederhauser, who will undertake a commission to photograph a sitter connected with the UK film industry for the National Portrait Gallery Collection. All the winners work will be on display until 17 February along with 60 other selected portraits. 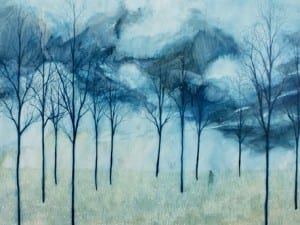 The Palace Art and Craft Fair returns to London. Organised by the team behind Brighton Art Fair, MADE LONDON and MADE BRIGHTON showcases fresh work in the fields of art, craft and design. 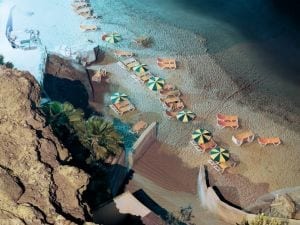 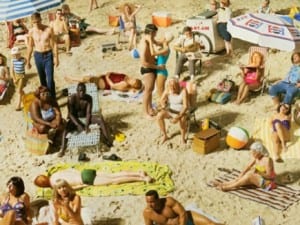