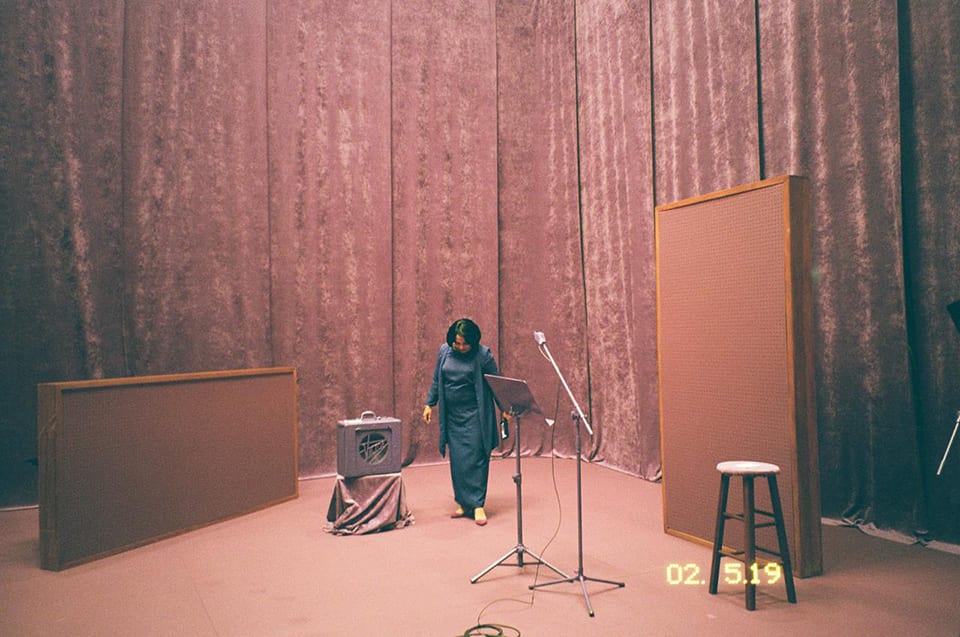 The processes of identity production and image production are intertwined in artist Martine Syms’ (b.1988) practice. Syms is known for her use of original and found content, which is often reframed to expose the public’s constant interaction with and appropriation of mass culture for social media purposes. From 27 May, the Museum of Modern Art, New York, will stage the first US solo museum exhibition of the artist’s work. Projects 106: Martine Syms features an immersive installation displaying a never-before-seen feature-length film titled Incense, Sweaters, and Ice (2017).

Shot on location, the film travels from Mississippi to Los Angeles via St. Louis, reflecting the legacies of the Great Migration. It follows three protagonists – Girl, her great-aunt Mrs. Queen Esther Bernetta White and new acquaintance WB (“whiteboy”) – as they move between watching, being watched and remaining unseen. The narrative will be accompanied by a series of prints that superimpose photographic stills from Incense, Sweaters, and Ice onto found American movie posters. Still in its planning stage, an artist-designed augmented reality (AR) app devised in conjunction with the exhibition will enable viewers to unlock content from the film’s narrative through the posters.

The exhibition’s interactive element creates an innovative exchange between audience and artist, still and moving images, and screens both public and private. Much of Syms’ oeuvre examines the overlap between public and private realms, reflecting on how our own personal narrative is becoming increasingly viewed through the mediating lens of mass culture. Using this as a departure point, this new film explores a shared cultural inheritance of television shows, advertisements, police cameras, Vines and original photography to create a familial, cultural, and historical collage. 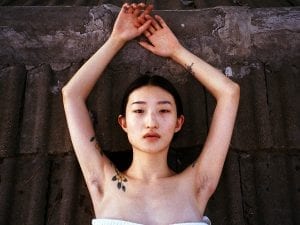 Luo Yang’s raw and intimate portraits of women are a powerful assertion of identity, exploring shifting notions of femininity in China. 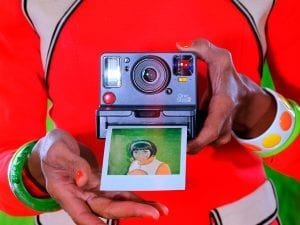 A collaboration between photographer Parker Day and Polaroid Originals marks the launch of a new 1996 custom vintage camera. 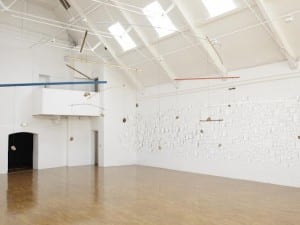