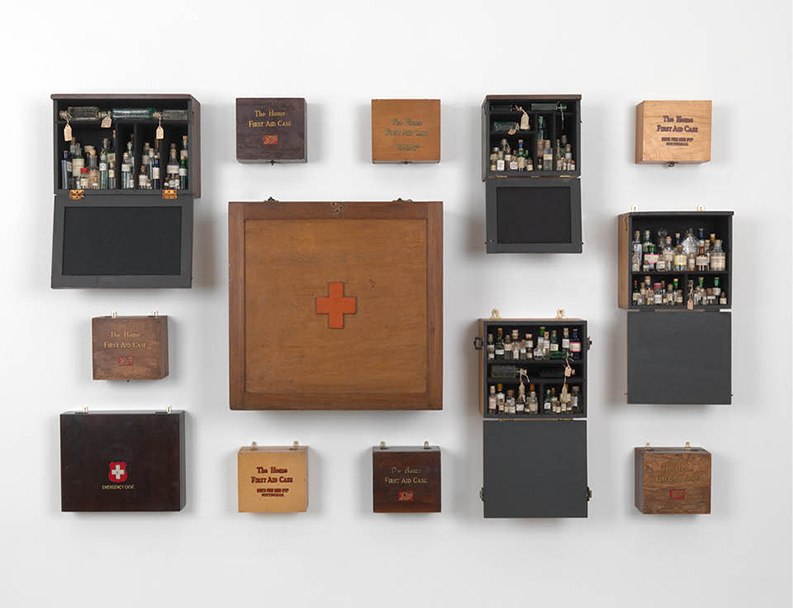 Lisson Gallery, London, presents a number of recently discovered early pieces as well as celebrated classics and new works made this year by Susan Hiller. This is the artist’s debut with the gallery and her first solo exhibition in London since her Tate retrospective of 2011.  A highly influential artist, Hiller has spent the last six decades questioning belief systems and the production of meaning. Her strategies and methodologies involve the examination of real and imagined phenomena, probing the unseen and the unheard in order to create art that evokes absences, memories and ghosts.

Susan Hiller features in the February / March 2011 issue of Aesthetica. 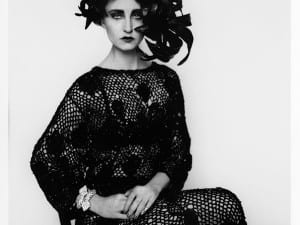 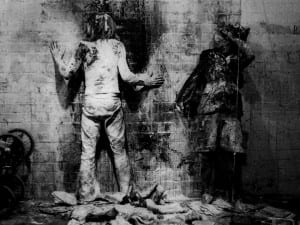 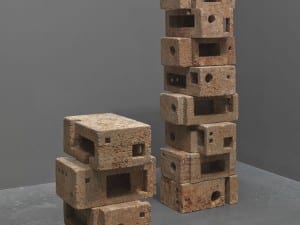