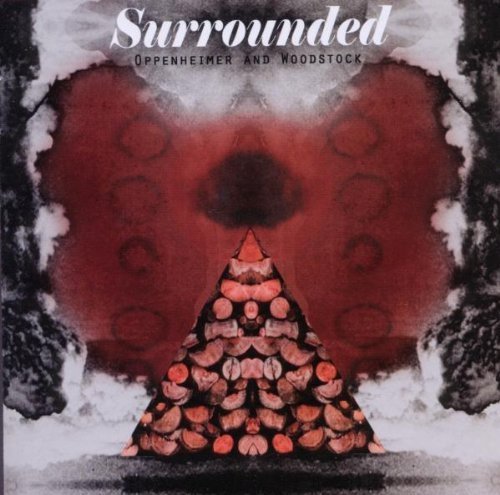 These sentimental Swedes have created an album with heart warming sensibilities snugly fitting into Nu Gaze. Although it’s not fair to codify this band, they transcend that genre with their starry-eyed lyrics and vocals.

Oppenheimer & Woodstock was the result of a year-long musical experiment in a remote studio deep within the woods of southern Sweden. The soundscape within this album is expansive; inasmuch that it becomes the audio embodiment of a vast forest and welcoming solitude.

Influenced by the likes of Pink Floyd and ELO, as well as more contemporary bands like The Flaming Lips and Built to Spill, Surrounded’s songs combine a stimulating mix of strings, samples and soft electric guitars. This record evokes a journey, something akin to visiting a long lost friend, making you feel downright warm and fuzzy.

Formed nearly a decade ago, Surrounded is set to expand outside of Scandinavia, having appeared at SXSW in 2010, and with a 2010-2011 tour. www.myspace.com/surrounded.