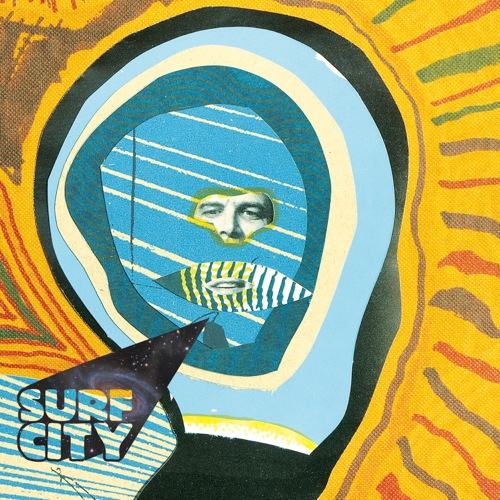 Hailing from New Zealand, Surf City upholds its sturdy shoegaze, indie reputation, and breezily strolls through ample amounts of plodding melancholia in its new full length. The group’s ethereal take on pop rather pleasingly guides you through the concise nine tracks of We Knew It Was Not Going To Be Like This.

The lazy Weezer-esque NYC is steeped in sunshine, while the opener, It’s a Common Life , sounds as influenced by 1990s Brit Pop as it pays its dues to The Jesus and Mary Chain. Big hooks prevail throughout, but the obvious talent of the band doesn’t really get a chance to shine at any stage, almost veering off-kilter on the largely instrumental Oceanic Graphs of  The Wilderness.

Shimmering with influences more akin to something conceived in Los Angeles, the band steers clear of anything as self-deprecating as the album title suggests. In fact, Surf City has succeeded in creating an aesthetic that completely fits with its name: beach accompanying, laid back, reverb heavy, inoffensive dream pop. www.surfcitykills.tumblr.com.