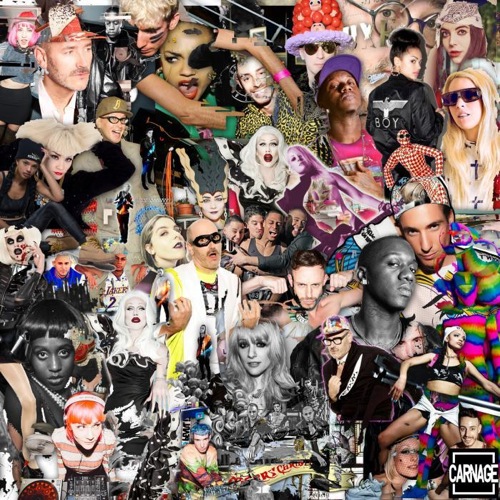 Conceived from the notorious club night of the same name, Super Electric Party Machine has concocted a high octane, fierce explosion of an album. With 11 tracks of unrelenting bass, beats, chopped samples and aggressive half-raps, the self-titled madness of their debut is certainly not for anyone with a heart condition.

London DJ / producer AttackAttackAttack meets and manipulates synths with New York City’s Larry Tee. The album also features collaborations with a whole host of others, including Princess Superstar and the strikingly named Cunty Savage. Within time, Super Electric Party Machine will undoubtedly be compared to Major Lazer with their basement influenced beats and big bass.

The snappy and fashion oriented Lagerfeld  sets the tone for Vogue  raps and attitude, while Party Girl  whirls and reverberates within your skull as it finishes the record on the same high where it began. Without a doubt, it is an album to start and end an evening, in the most heinous and sweaty manner conceivable. www.larrytee.com.