Marianne Boesky Gallery’s, New York, new exhibition Golden State connects the work of seven American photographers who approach a variety of vital political, social and economic issues surrounding California’s climate. Focusing on the infamous iconography of the American dream, it traces the diversity of the urban and suburban experience from the 1970s to the present day, crafting an intricate narrative of inequality and hypocrisy.

Christina Fernandez’s 2002 series Lavanderia is featured, along with Buck Ellison’s confrontations of environmentally conscious lifestyles and Anthony Hernandez’s images of public transit areas and scenes from Rodeo Drive in the late 1970s and 1980s. Dorethea Lange’s notorious series documenting Japanese-American confinement in 1942 is also presented, in for example, Mountain View, California. This portfolio was previously censored by the US government, highlighting the state-sanctioned racism and paranoia which overrode attempts of liberty and creativity. In collaboration with Tim Chambers, founder of Anchor Editions, Lange’s prints are available in limited edition archival-quality, with all proceeds going to the American Civil Liberties Union. Amidst these renowned practitioners, Curator Drew Sawyer has included a fresh selection of lesser-known artists, introducing dynamic emerging talent to the art world and exposing New York to the creative eye of the West Coast.

Encapsulating the resounding antithesis found in Californian life, the show starkly contrasts the progressive wealth of countless individuals with the declining economic standards discovered in a many areas of the land. The global assumption of iridescent optimism is criticised in this photographic series and the realism evoked in the images destroys any utopian idea that the State may emanate.

Sawyer quotes native writer Joan Didion when describing the feelings evoked by Golden State: “California is a place in which a boom mentality and a sense of Chekhovian loss meet in uneasy suspension; in which the mind is troubled by some buried but ineradicable suspicion that things better work here, because here, beneath the immense bleached sky, is where we run out of continent.” 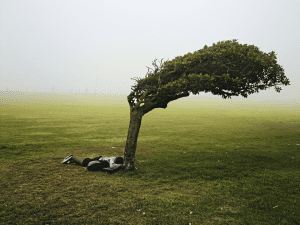 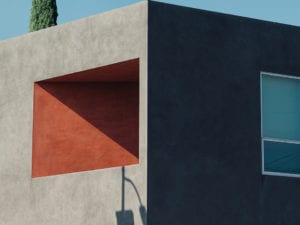 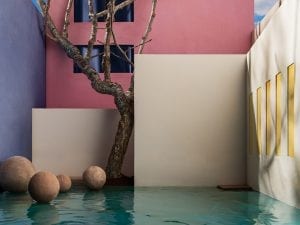