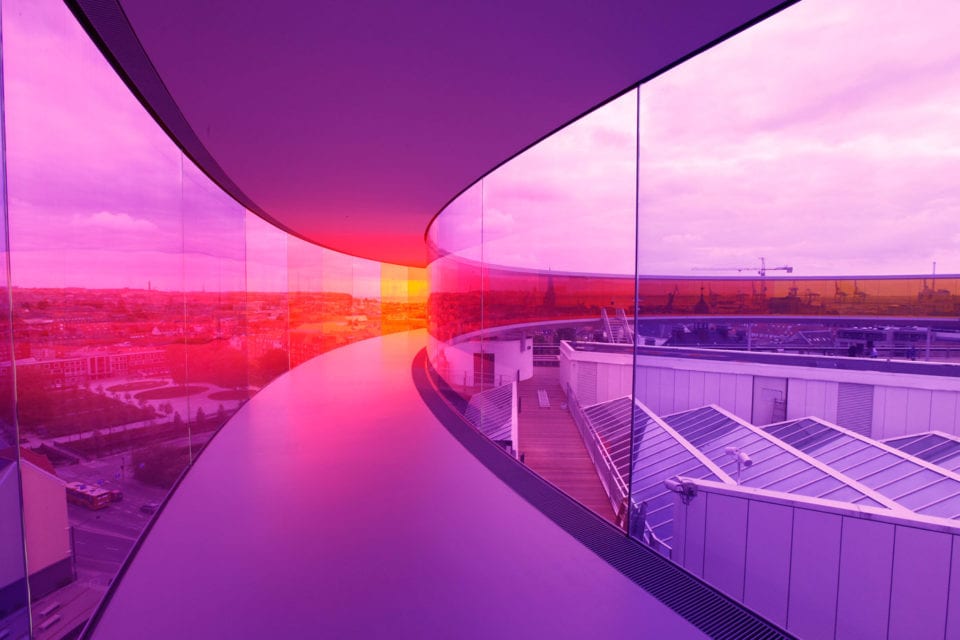 In 2003, visitors at London’s Tate Modern stepped into a cavernous room with a displaced sun beaming at them from on high. A fine mist proliferated the room, pumped from humidifying machines and giving the space a hazy visual sheen. The “sun” was produced with hundreds of yellow lights grouped into a semi-circle that was reflected into a full disk by a huge mirror covering the ceiling. Visitors, enthralled by the environment altered to an unrecognisable form, laid flat on the floor and peered at their reflections far above. The installation was The Weather Project, a work that positioned its creator, Olafur Eliasson (b. 1967), as one of the leading voices in contemporary art.

The Weather Project was emblematic of themes that have been prominent throughout much of Eliasson’s body of work, namely challenging the boundaries of space with immersive elements like mirrors, prisms refracting multicolored lights, water and geometrical oddities. These techniques manipulate otherwise typical environments into spaces that seem dislocated from natural stations, making viewers hyper-aware of the subjectivity of perception and construction of place. His 2014 installation Riverbed at the Louisiana Museum of Modern Art, Denmark, investigated this line of inquiry with a recreation of a stony riverbed within the museum’s south wing, a visual oddity specific to the geography of Louisiana that emphasised the importance of the state’s landscape.

Now, Eliasson brings his world-renowned talents to Harsdorff House to create a new installation within its walls. The piece will be revealed December is expected to, in parts, both contrasts and complements the neoclassical architecture of the building in the style of his previous work. Harsdorff House adds the artist’s endeavour as another chapter to its storied history, in which the location previously served as the house of the Danish Foreign Ministry, marking it as one of Copenhagen’s most centrally historic buildings. 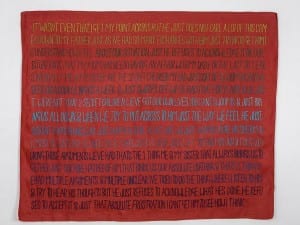 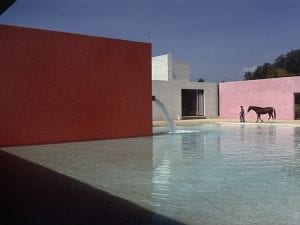