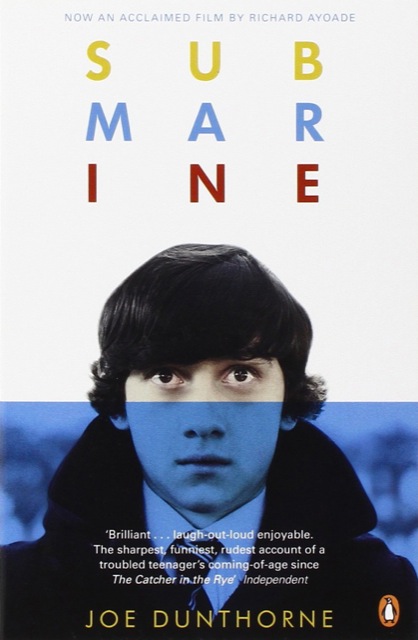 Now an acclaimed film of the same name by Richard Ayoade (of British comedy, The IT Crowd), Submarine has shot to stardom quickly and Ayoade was astute in grabbing this gem to develop for his directorial debut. Refreshing and quirky, Joe Dunthorne’s debut novel takes a hilarious and wry look at adolescence through the eyes of 15-year-old Oliver Tate.

Blessed with an over-active imagination and a self-centred perspective on life, Oliver is convinced that he holds the answer to everybody’s problems. He commences a misguided campaign to restore his parents’ love for one another, pens a self-help handbook for the bully victim and attempts to lose his virginity to his pyromaniac girlfriend, Jordana.

Adrian Mole for the new generation, Oliver Tate is a wonderfully bright narrator and Dunthorne captures the bittersweet melancholy of the teenage years with great wit and honesty. A brilliant coming-of-age tale, Submarine is a must-read and Joe Dunthorne is an astounding new talent on the literary scene. Await his next offering with bated breath.