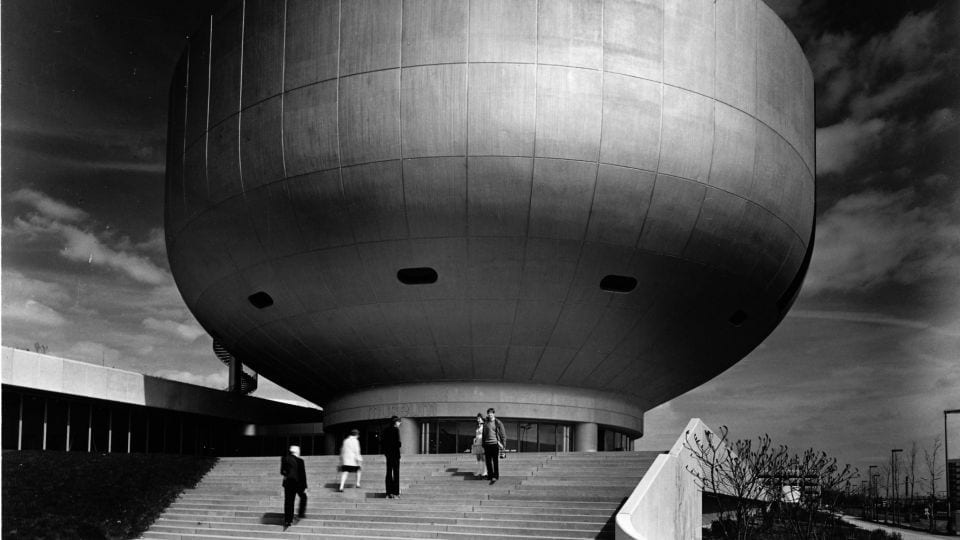 With a career spanning over 30 years, Sigrid Neubert (b. 1927) has developed an instantly recognisable style, making her one of the best-known architecture photographers in Germany. Employing the use of stark black and white film and high contrast – which emphasises the formal structure and surface of these arresting constructions – Neubert is best-known for an intensive engagement with the subject.

The iconic image of Karl Schwanzer’s BMW Tower in Munich is one such example. The huge UFO like roof takes centre stage in this stunning photograph, dwarfing passers-by with magnificent glowing authority. A similar style is employed in Universitätsbauamt, Aula der Universität Regensburg from 1977, where figures pass by the building almost in full silhouette as it gleams majestically behind them, revealing its full architectural brilliance.

A retrospective at the Museum für Fotografie, Berlin, is now devoted to the artist’s complete oeuvre, which includes these well-known works and many others, such as the pictures of the megalithic temples of Malta and Schlosspark in Munich, home to the Baroque palace, Nymphenburg. In these strangely dreamlike pieces, there is more of a preoccupation with nature than with man-made designs, demonstrated through huge luscious vistas, captured in both monochrome and colour. Shot over a 14-year period between 1974-1988, these images correspond with the advent of Neubert’s interest in the natural landscape, which became a major part of her practice during the 1970s and its exclusive focus from 1990 onwards.

Until 3 June. Find out more here. 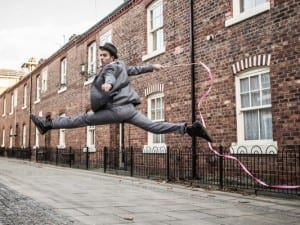 Group exhibition, Playtime, is the final Cornerhouse group exhibition before they make their move into HOME in May 2015. The show sees a selection of artists including Rosa Barba, Niklas Goldbach, Andy Graydon and many more. 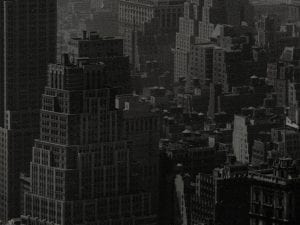 Bas Princen challenges how audiences perceive buildings in relation to their surroundings through a new exhibition at Vitra Design Museum. 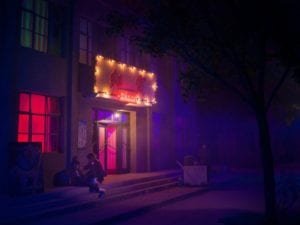 We are living at a time of fast-paced technological development. Cao Fei’s digital art treads the boundaries between physical and virtual worlds.