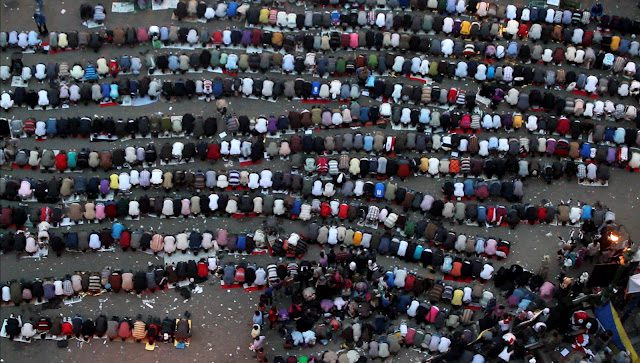 The 4th edition of Crunch: the Art and Music Festival at Hay promises to be an extravaganza of contemporary art, talks and debates, new music, comedy and cabaret. Entitled ‘Awake in the Universe’ and looking at what gives art the ability to raise us from our emotional and intellectual slumbers and where is contemporary arts edge currently to be found? Are the elements of the contemporary art world asleep and where should we look for vitality?

The rich programme features what promises to be a stimulating debate between controversial art historian Julian Stallabrass, artist Susan Hiller and postmodern painter and psychoanalyst Bracha Ettinger, Serpentine Director Hans Ulrich-Obrist on the daily practice of curating and outspoken artist Jake Chapman on the inspiration behind his seminal work in conversation with Paradise Row founder Nick Hackworth.

Aesthetica picks out some highlights from the incredible line-up of events that we think you should watch out for:

Unpleasure | Sunday 20th November 2.30pm
Jake Chapman in conversation with Nick Hackworth
As one half of the most consistently provocative pairing in contemporary British art, Jake Chapman is no stranger to controversy. In conversation with Paradise Row founder Nick Hackworth, Chapman reveals the inspirations behind such seminal works as Insult to Injury and Death, and the nuances of his darkly comic, pessimistic philosophy. He will also be showing work with Paradise Row as part of the Crunch Art Fair.

Swimming and Flying | Saturday 19th November 3.30pm
Mark Haddon
Author of The Curious Incident of the Dog in the Night-Time and playwright Mark Haddon reveals what his fears of flying and wild-swimming can tell us about the conflict between poetic and rational thought, the power of silence, and the nature of art.

Nicolas Roeg | Saturday 19th November 12.30pm
From his early involvement in Lawrence of Arabia, to directing Performance, The Man who Fell to Earth and Don’t Look Now, Nicholas Roeg became known for films that evaded traditional narrative and which have had a lasting impact on cinema. Roeg makes the case for a cinema defined by risks, accidents and misadventures.

These are only a small selection of events taking place across the festival weekend. With events spanning a variety of genres, it will be a weekend to overwhelm the senses. 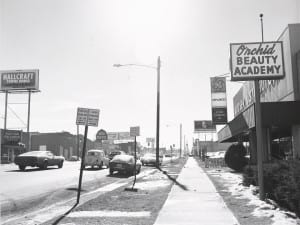 Avoiding overbearing subject-matter, Robert Adams’ photographs are often taken from a distance and are minimalist in character, searching for the fragile beauty which is found in the ordinary. 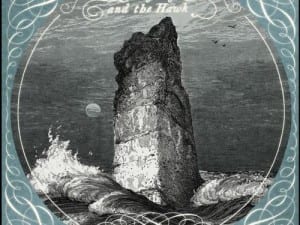 Gregory and the Hawk

Gregory and the Hawk’s new album does not invite easy comparison, yet there is something eerily familiar about it. 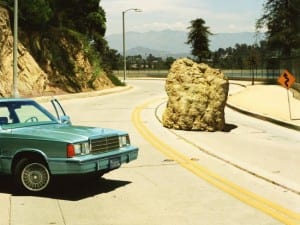 Alex Prager (b. 1979) is an American photographer and filmmaker who lives and works in Los Angeles and New York City. This exhibition features a selection of colour photographs.