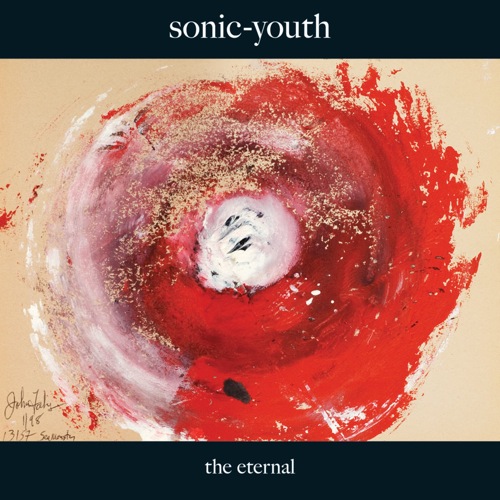 Having formed in 1980 during the No Wave movement and with 16 studio albums under their belt, it’s hard to know just what to expect from Sonic Youth. Since Rather Ripped (2006), ranked third on Rolling Stone’s album of the year chart, it has been quiet. Would they produce another album? Ahem, of course they would.

The Eternal is the first album with indie label Matador, and in their departure Sonic Youth has returned to the infused sounds of the 1990s while at the same time reviving their underground roots. Gordon’s lasting vocals and Moore and Ranaldo’s epic guitars have always set Sonic Youth apart from the crowd.

The Eternal is comprised of 12 tracks. Open­ing song, Sacred Trickster is a heavy guitar enthused track, that explores more than the ordinary. While, Anti-Orgasm hones in on Gordon’s abandoned vocals. Finishing with Massage the History, an epic 9 minutes and 43 seconds, it recalls the journey that Sonic Youth has been on, and just why we need this band.