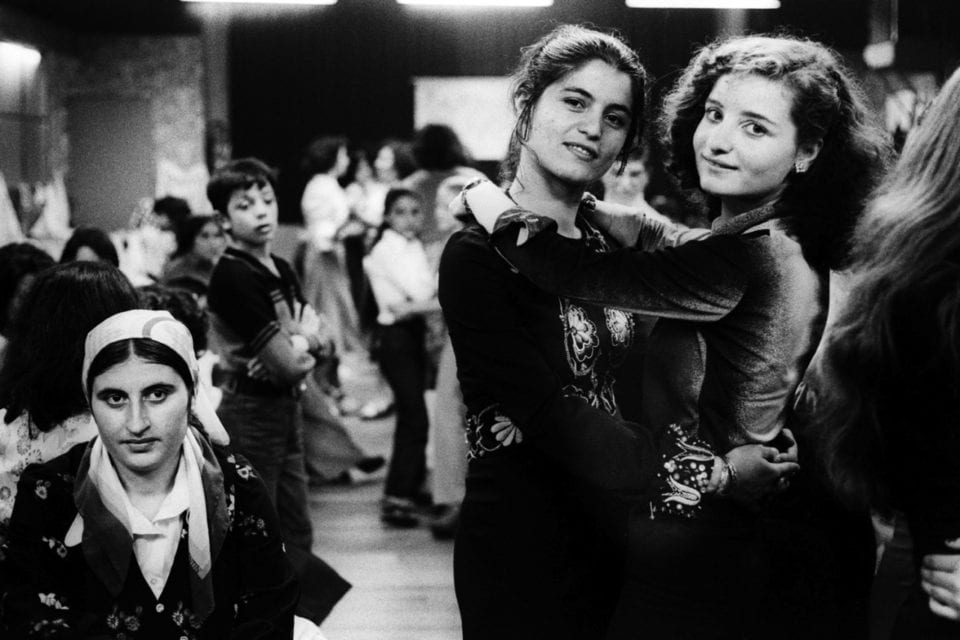 Although it’s often forgotten when politically expedient, the story of humankind is a story of migrations. Reflecting a proliferation in these tales over recent years, but also their prominence looking back further in time, The Stedelijk Museum, Amsterdam, is mounting a series of exhibitions in 2017 and 2018 exploring the themes of movement and identity through a focus on the institution’s own collection. I am a Native Foreigner, running at the museum from 23 September, highlights the topic through series of photographs and other works ranging in subject matter from the experiences of Dutch immigrants disembarking at New York’s Ellis Island circa 1900 to those of the Surinamese-born Dutch who moved to the Bijlmer in Amsterdam in the late 1970s.

In addition to the implication that the flow of migration can change direction as a function of history and circumstance, and providing wider context, the show also includess images related to the plights of contemporary refugees off the coast off southern Spain. Many of the artists included have come from fragmented backgrounds themselves, and the sense of displacement features prominently in their offerings. Like many others, Remy Jungerman and Ed Hart left Suriname for Amsterdam in the 1960s and 1970s, and approached their experience in creative ways: the motif of the squashed toad in Jungerman’s practice, for instance, alludes to the risk involved in leaving one’s familiar habitat.

As any exhibition dealing with these socially fragmented themes must do, Stedelijk also gives space to practitioners who concentrate on the relationship between the movement of peoples and colonial history – a vital and too often ignored connection. Wendelian Van Oldenborgh’s “filmic exercise”, La Javanaise, looks at the way in which the Dutch appropriated the traditional batik printing technique to produce fabrics that remain immensely popular on the African market, and the South African born photographer Marlene Dumas questions the relationship between image and stereotype in her series Young Men, at once portraying males of North African appearance and considering the ways in which they are often depicted elsewhere. Migration is often tied up with memory. There is the tension between remembering the homeland and settling somewhere new, and then there is the forgetfulness that befalls many once settling has taken place. If countries are to act with compassion it is important that people are reminded of these histories, a process in which the Stedelijk’s forthcoming shows play a part.

I Am a Native Foreigner opens September 23 at the Stedelijk Museum, Amsterdam. For more information: www.stedelijk.nl 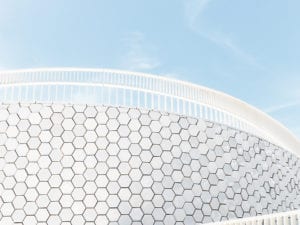 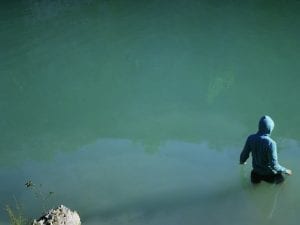 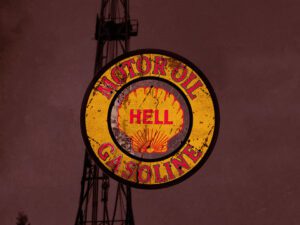