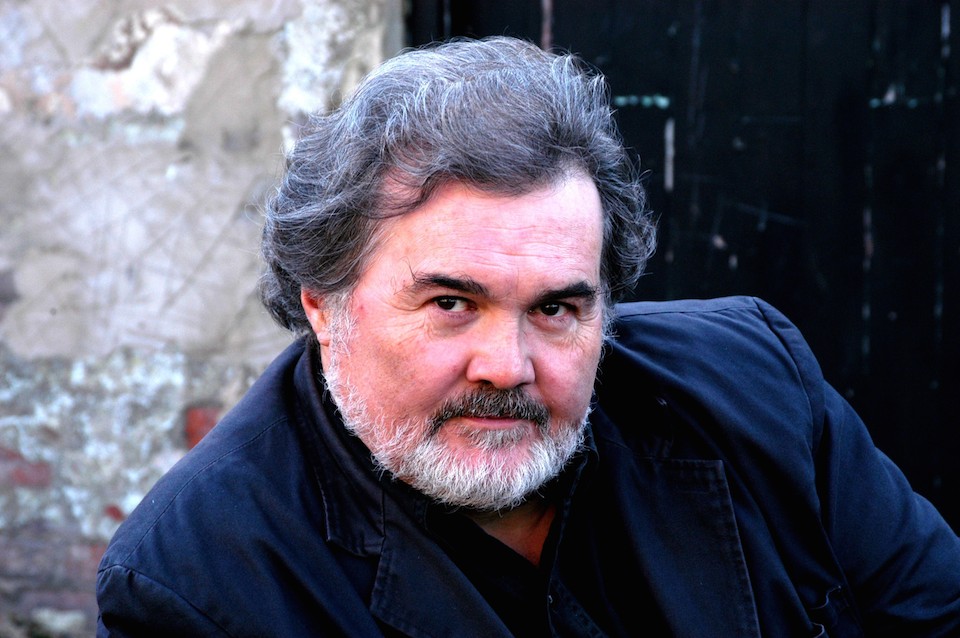 Sean regularly writes for newspapers such as The Guardian and The Sunday Times as well as broadcasting on BBC Radio 4. Sean is the author of a collection of essays on contemporary poetry, The Deregulated Muse: Essays on Contemporary British and Irish Poetry (1998), and he edited the anthology The Firebox: Poetry in Britain and Ireland after 1945 (1998).

Sean’s latest collection The Drowned Book (2007) continues his critical success, winning both the prestigious Forward and T S Eliot Prizes in 2007. The Drowned Book draws together a range of poems, which inhabit the social, cultural and political spectrum combining thoughts on industrial decay with political anger, dystopian culture and elegies for lost friends.

The Drowned Book takes the reader back to Hull, where Sean spent his formative years. “I started writing poetry when I was fourteen in the spring and summer of 1967. The reason I began was because I had a brilliant English teacher at school, Mr Grayson. He brought poems into the classroom by T S Eliot and Ted Hughes, which at that time was advanced thinking. I was completely taken over by what I was reading. I had never read anything as interesting before and it became obvious that this was what I wanted to do. So I set about writing poems from then on. I found the way in which the poet was able to substantiate the world.”

Sean combines his creativity with teaching as a Professor of Creative Writing at Newcastle University. “I find it very rewarding working with people who are gradually developing their work and gaining understanding of it. If I didn’t, then I don’t think I would teach, but I do actually love the process of discussion, exchange and stimulus with a group of like-minded people.”

Hull and its association with water are ever-present in The Drowned Book, “The river, the estuary and the bridges over the River Hull, as well as the whole sense of the history as a port and a place where so much writing occurred excited me. Andrew Marvell, one of the great poets in the English language is from Hull, as are Phillip Larkin, Stevie Smith and more recently Douglas Dunn and Peter Didsbury. There is a strong poetic heritage in the city. Hull has been important physically and as part of my imagination. I think about it and visualise it all the time.”

Sean’s poems are compelling and intensely readable, combining a sharp insight into contemporary life with global concerns. “Poets that have shaped my work include T S Eliot and the early work of Ted Hughes. W H Auden has been immensely influential on my work, because he shows that there is no division between the private and the public or the political and the personal, at least in his early work. The poet can go anywhere and write about anything, poets are citizens. I still think that is true.”

Sean deals with global issues facing us all on a personal scale. In ‘Song: Habeas Corpus’ he writes, “Just think, if I’m not found in time / Then I might perpetrate / An absolutely novel crime / Known only to the state — / An act more terrible because / It hasn’t happened yet — / For in our time the future tense / Will be the major threat.” This evokes the Orwellian idea of thought crime and its emergence as a serious ideological danger in our society.

The range and diversity of Sean’s work are fascinating. He combines poetry with writing plays, literary criticism and translation. Sean’s most recent translation was of Dante’s Inferno (2006). “The Drowned Book contains work written between 1999 and 2006. Some of it was written before I started working on the translation of Dante’s Inferno, but much of it was written simultaneously. I think the Inferno colours it in many ways. There is a great deal that happens underwater or in the dark and that has something to do with spending a lot of time exploring the underworld with Dante and Virgil.”

The Inferno is included in the canon of literary classics, which are a rich source of inspiration and part of the world’s cultural history. “I think that we are in a cycle of collective discouragement from taking on things that are difficult, but there is also an appetite for reading difficult, demanding, but rewarding things; for listening to complicated music; for going to the theatre and actually thinking about what you’re seeing. I don’t suppose 100% of the population are ever going to want to see a play by Chekhov, but that’s not really the point. The point is all those people who feel like it, even faintly feel like it, should be encouraged and able to do so without the work being sold out or simplified.”

Sean continues, “I’ve found when writing books of poems that the subject matter only slowly becomes obvious to me. It might be plain to the reader, but to the writer it could be completely obscure. The Drowned Book is about last things: death, judgement, heaven and hell and the passage of time. There are several elegiac poems for friends that died young. The process was really about trying to work through that and the last couple of poems in the book represent some sort of conclusion to the material for the time being.”

The Drowned Book is a brilliant and perceptive collection that combines the personal and the political aspects of contemporary life. On his plans for the future, Sean says, “I’m working on a novel, which should be out next year and a book of short stories. The short stories are a mixture of realistic fiction and supernatural tales. Most of the stories take place in, or have something to do with, the Literary and Philosophical Library in Newcastle.”

The Drowned Book is available now and is published by Picador. 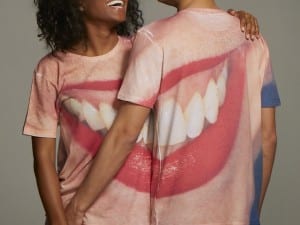 Photo.clothing combines the fad of prints on t-shirts with art, to produce vibrant and unique items of clothing. The team have joined up with Magnum photographers Martin Parr and David Alan Harvey and created 500 t-shirts. 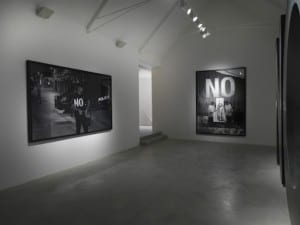 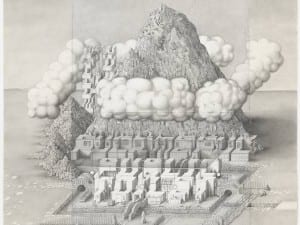