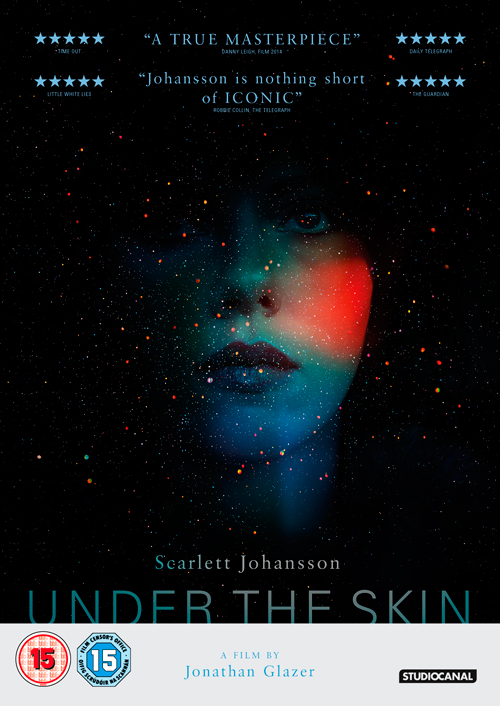 British director Jonathan Glazer’s Under the Skin is a sci-fi horror film about an alien serial killer in human form. Dressed in a fake fur coat, Scarlett Johansson is the nameless, exotic alien at large in Scotland, driving a van and preying on lonely men before taking them home for what proves to be a fatal seduction.

Johansson’s subtle yet powerful performance is simply mesmerising as the heroine shifts from having no emotions or feelings to experiencing vulnerability for the first time. Much of the film was shot undercover on the streets of Glasgow using non-actors, a masterstroke by Glazer that intensifies the experience of Johansson’s perception of everything she surveys. It observes human as well as alien behaviour, provoking thoughts about the purpose of existence.

On every level, the film is a complete masterpiece. The unique and engaging performance by Johansson, the score by British composer Mica Levi and the brilliance of Glazer are at all times bold and compelling, making this a truly haunting and overall memorable experience.