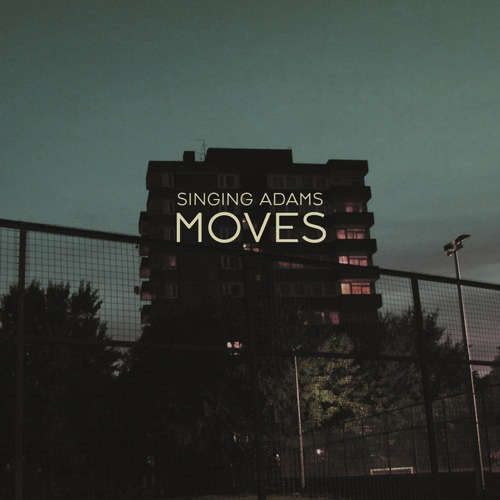 The follow-up to his 2010 critically acclaimed album, Everybody Friends Now, Singing Adams’ new release, Moves, does not disappoint. Already hailed as outstanding, it is an upbeat ode to his hometown of London. Using memorable lyrics and catchy indie loops, the album delivers inspired melodies.

Constructed around Adams’ feeling towards London, songs such as London Trocadero are unusually romantic responses to the violent riots of summer 2011. Using harmonies that sit neatly behind Adams’ vocal dominance, the lyrics are given priority, letting the listener know there is a tale to be told. There is also a message to be spread; for example the lyrics “we’ve been inside too long”, in Building a Wall, that speak to a generation hiding from reality behind a computer screen.

Recorded with Jon Clayton in Brixton’s One Cat Studio, Moves is a heartfelt tribute to a city that has undergone much change. Through punchy choruses and rugged verses, Singing Adams has produced another thought-provoking album.