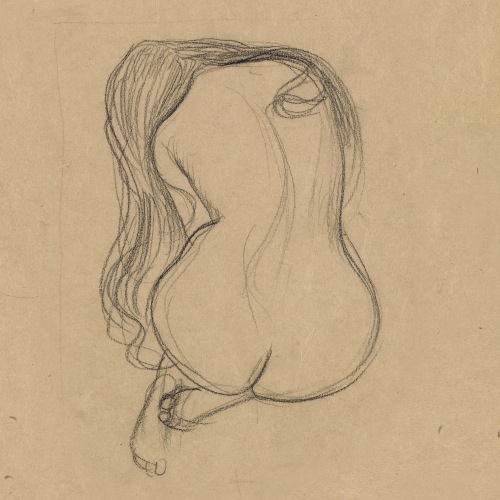 As a founding member of The Felice Brothers and The Duke & The King, Simone Felice is already recognised for his songcraft. However, having undergone emergency open-heart surgery in 2010, Felice opted to release material under his own name to forge his own path.

Raw, naked emotion remains through Strangers, a collection of songs about real people and genuine life situations with each number having a distinct sense of place. Molly-O! is a melodic, flirtatious liaison with Americana and alt-country that makes perfect driving music, while Felice heads for the Sunset Strip on the sublime If You Go To LA. The gospel-tinged Bye Bye Palenville is an affecting piano ballad with flickers of light dancing through every note, a tale of subtle honesty and frailty showcasing the purity of a storyteller working out his destiny.

A published poet and novelist, Felice conveys an almost casual lyrical intensity at times and nothing here sounds out of place. His songwriting bears all the hallmarks of someone comfortable in their own skin. www.simonefelice.com.