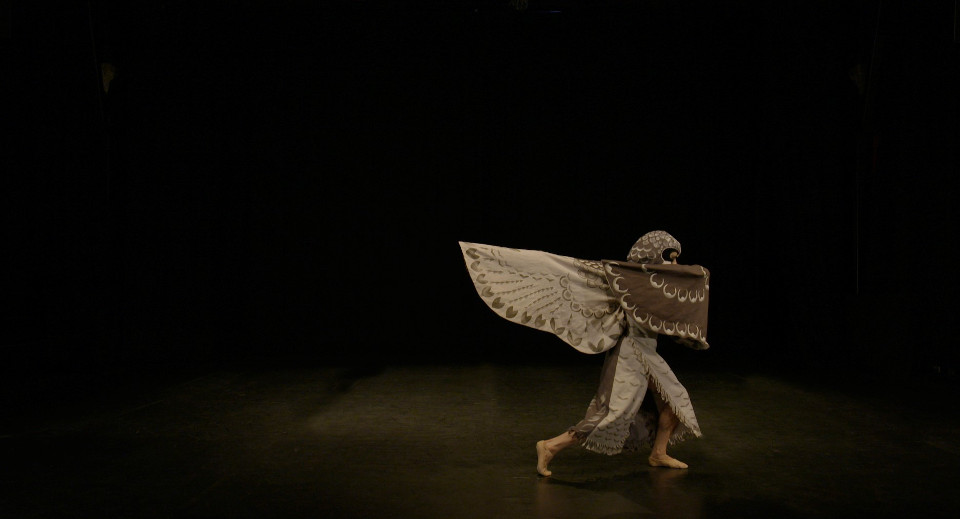 The Common Guild, Glasgow, announces details of a new performance, entitled At Twilight: A play for two actors, one dancer, eight masks (and a donkey costume), staged in conjunction with its summer exhibition, At Twilight. Taking place on the 26- 28 August at the National Trust of Scotland’s Holmwood House, the piece sees Simon Starling work in collaboration with theatre director Graham Eatough and is part of a project developed by the artist over the last three years.

Commissioned by The Common Guild in partnership with the Japan Society in New York, At Twilight features a collection of material that relates to nine characters, all interconnected by Starling. The accompanying performance makes reference to W.B. Yeats’s play At The Hawk’s Well, which was performed 100 years ago in the midst of the First World War and created at a time when the writer worked with Ezra Pound.

For the project, Starling has collaborated with a breath of creatives from across the world. Both the exhibition and performance incorporate masks by Yasuo Miichi, costumes designed and realised by Kumi Sakurai and Atelier Hinode, and a specially devised dance by renowned choreographer Javier de Frutos and the Scottish Ballet. Entitled The Hawk’s Dance, the piece features dancer Thomas Edwards and is accompanied by live music from Chicago-based musician Joshua Abrams and Natural Information Society.

At Twilight: A play for two actors, one dancer, eight masks (and a donkey costume), 26, 27 and 28 August, Holmwood House, National Trust of Scotland. 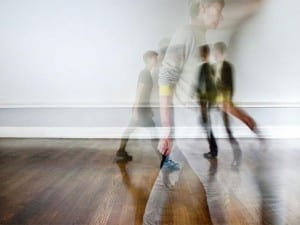 Siobhan Davies has worked as a dance artist and choreographer for over 40 years and her passion for movement and communication has lead to a long and varied career. 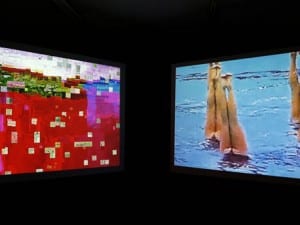 Channel 4 and The Saatchi Gallery have announced the shortlist and finalists for this year’s New Sensations Prize. The work of 20 young artists will be exhibited in a show in London opening 12 October. 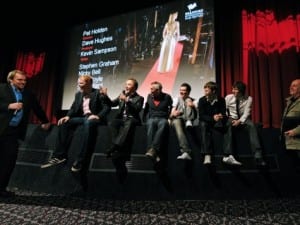 The Common Guild, Glasgow, announces details of a new performance, entitled At Twilight: A play for two actors, one dancer, eight masks, staged in conjunction with its summer exhibition, At Twilight.