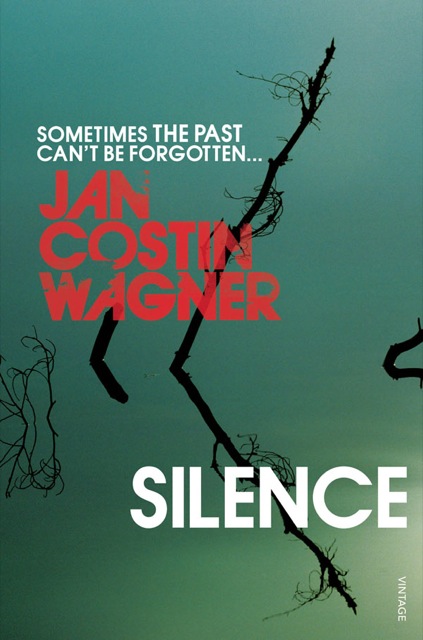 Wagner’s second novel to be translated into English is Silence, which is a genuinely gripping crime thriller with a psychological twist.

We begin with the murderer at the scene of the crime, 33 years ago in Finland. A young girl is murdered, and our com­panion for the first chapter, the perpetrator, is never brought to justice. Fast-forward to the present day and as a girl cycles to volleyball practise the circumstances are repeated with chilling familiarity. The novel jumps from character to character, the different viewpoints allowing them to reveal, or indeed conceal, elements of their personality or past.

Often the most intriguing element to crime fiction is the history, foibles and secrets of the detective protagonist, which certainly rings true in Silence. Kimmo Joentaa’s quiet, almost melancholic methods following the loss of his wife collide with the callous, unnerving crime scenario.

Once the changing tenses get into their stride at the beginning, Silence is an unnerving novel, which finds the reader questioning each character with suspicion and doubt.