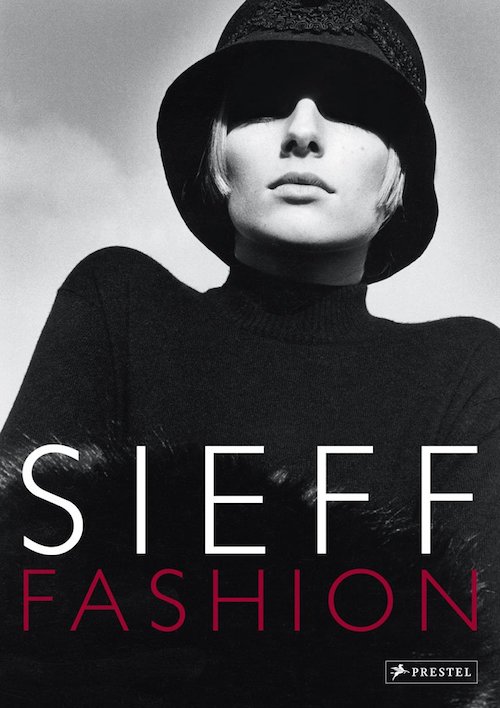 This collection of Jeanloup Sieff’s finest fashion shots is a stunning book of unique moments from one of the greatest fashion photographers of the 20th century. With every turn of the page another of his perfectly mastered photographs appears. All of the images are shot in black and white and record real women without excessive scenery or make-up.

Using a selection of over 130 works, this book is an insightful and comprehensive overview of Sieff’s fashion portfolio from 1960 until 2000. Although he was commissioned by Elle, Harper’s Bazaar, Esquire, Look and Life, Sieff’s photographs never strayed from the artistic wonder of photography into a mere fashion show, always allowing the women to speak louder than their dresses.

The subjects of his photographs, men and women, were also incredibly influential; he photographed the likes of Twiggy, Yves Saint-Laurent, Jane Birkin and Alfred Hitchcock chasing Ina Balke outside the house used in Psycho. The book also represents Sieff’s adoration of feminine beauty, often focusing on women’s curves and soft features.