Shortlisted Artists for the Turner Prize 2014 at the Tate Britain, London 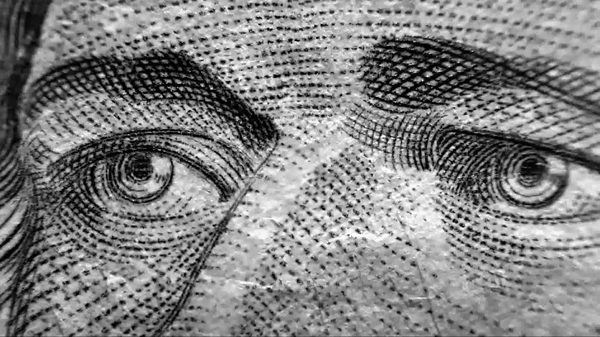 The artists to be shortlisted for the Turner Prize in its 30th year are Duncan Campbell, Ciara Phillips, James Richards and Tris Vonna-Michell. The Prize was founded in 1984 promote discussion of new developments in contemporary British art, and this year’s shortlist reflects the diversity of the UK art scene today.

Between them these four artists produce work that manipulates and appropriates found film footage and online imagery, conduct performances and employ analogue technology and craft. These opposing approaches highlight the varying effect that screen-based media, the internet and mobile technologies have had upon a new generation of artists.

First, film artist Duncan Campbell (born 1972) has been selected for his piece It for Others in Scotland + Venice which was presented at the 55th Venice Biennale, and is a response to 1953 French essay film Statues Also Die which includes archival footage and new material, such as a new dance piece by choreographer Michael Clark.

Meanwhile, collaborative artist and printmaker Ciara Phillips (born 1976) was chosen for her solo exhibition at The Showroom, London. Phillips is no traditional printmaker, working with print in the broadest sense: often transforming the gallery into a workshop and, with other artists, designers and communities, developing screenprints, textiles, photographs and wall paintings as site-specific installations.

The youngest artist to be included is James Richards (born 1983), whose contribution to The Encyclopaedic Palace at the 55th Venice Biennale gained a position within the shortlist. Richards creates poetic considerations of the gaze, the pleasure and sensuality of voyeurism, by combining disparate found VHS video and new imagery before manipulating them to heighten their psychological impact.

Finally, Tris Vonna-Michell (born 1982) brings performance to the Turner Prize once again this year (after Lali “Spartacus” Chetwynd first introduced the medium in 2012), having been shortlisted for his solo exhibition Postscript II (Berlin) at Jan Mot, Brussels. The majority of Vonna-Michell’s practice comprises fast paced spoken word performances and recordings which culminate in perpetually circling, detouring and repetitive narratives; the artist’s work is multi-layered, arriving in installations which incorporate fragments of information such as slide projections, photocopies and other ephemera. 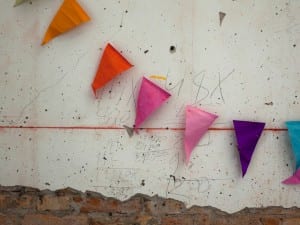 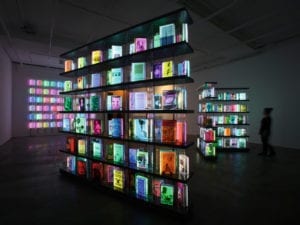