Shirley Baker: Women and Children and Loitering Men at The Photographers’ Gallery 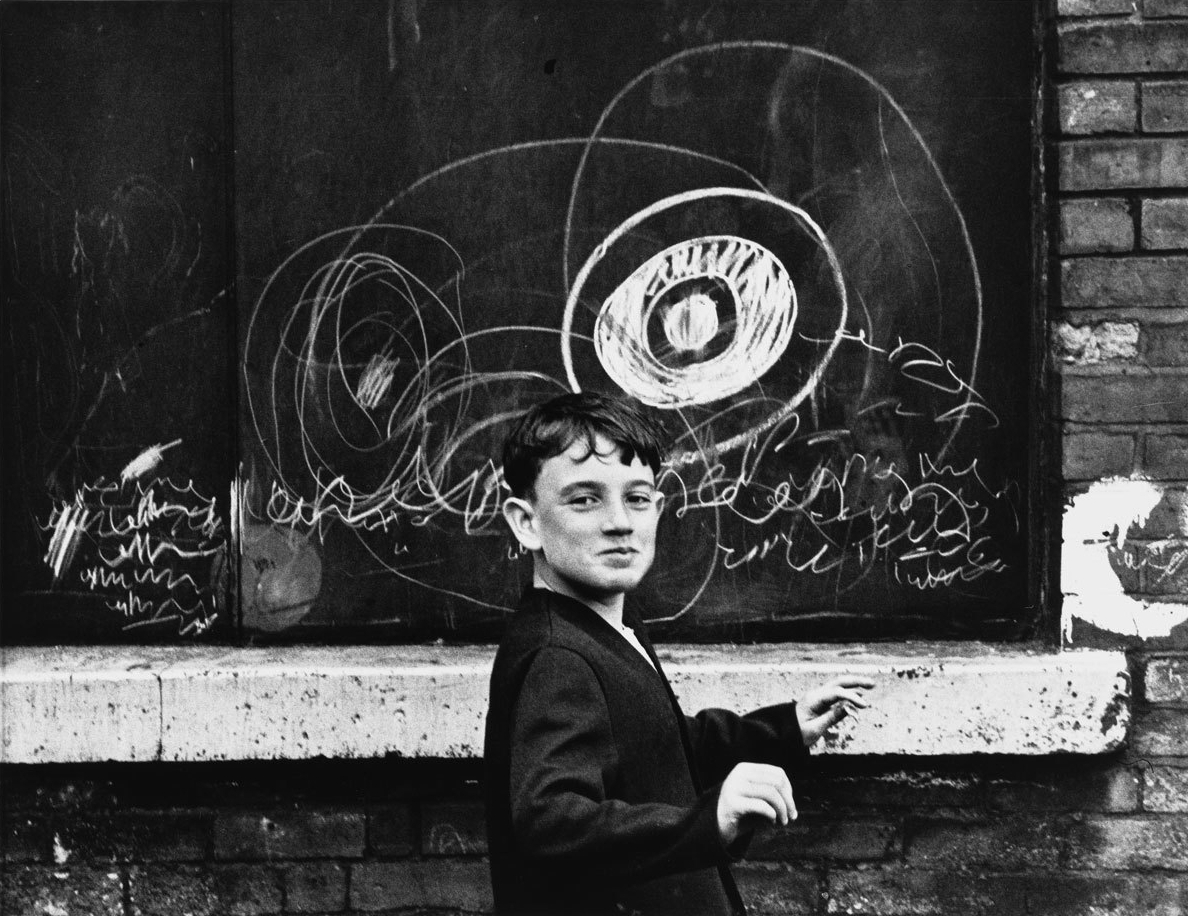 Thought to be the only woman practicing street photography in Britain during the post-war era, Shirley Baker’s humanist documentary work particularly focused on working-class life in Manchester and Salford. Though she also worked in London and the South of France, she notably captured a time of inner-city urban clearances from the 1960s to the 1980s, which she saw as a needless attack on communities.

Born in Salford in 1932, Baker’s pioneering 65-year career behind the lens received relatively little attention during her lifetime, something this first major London exhibition of her work hopes to rectify, presenting previously unseen colour photographs alongside her black and white images, as well as magazine spreads and sketches. Curated by Anna Douglas at The Photographers’ Gallery, London, it will be accompanied by the first book of Baker’s photographs since 2000, featuring a specially commissioned short story from author Jackie Kay. The exhibition aims to highlight Baker’s appreciation of alternative values and life experiences found in the communities she documented, while conveying her compassionate affection, empathy and indignation for her subjects. Her photographs testify to both the poverty and the resilience of a way of life under siege.

Douglas’s exhibition presents the images as linked by narrative and theme, rather than in chronological sequence, with people and places from different times co-existing. Photographs are arranged in groupings starting with mothers and children and continuing with gangs of children playing in the street, single figures and couples engaged in everyday life. Men, mainly elderly or unemployed, make rarer appearances in her compositions. Their idle, sidelined presence conveys a sense of the passing of time and of loss. The final set of images presents broken urban landscapes, rubble, junk and abandoned shops and houses. These stark vistas warn of social destruction and a feeling of vulnerability which stands in sharp contrast to the lively scenes of the early 1960s. Also accompanying the exhibition is a specially-commissioned sound piece composed by Derek Nisbet.

Baker claimed never to have posed her pictures, something inimical to her documentarist ideals, however her multi-layered images and exacting compositions imply dwelling on a scene till each element falls into place. Her visual puns, often the result of juxtaposing chance elements in her field of vision, result in humour and everyday surrealism. Objects and scenes take on significance beyond their literal appearance. Half-demolished walls and peeling wallpaper are filled with echoes of the lives once lived. Her meticulous focus on graffiti brings plain brickwork to life and generates backdrops for scenarios in which ordinary subjects, in functional environments, become momentarily extraordinary. 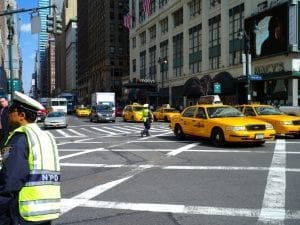 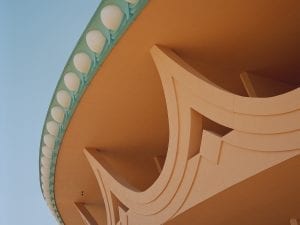