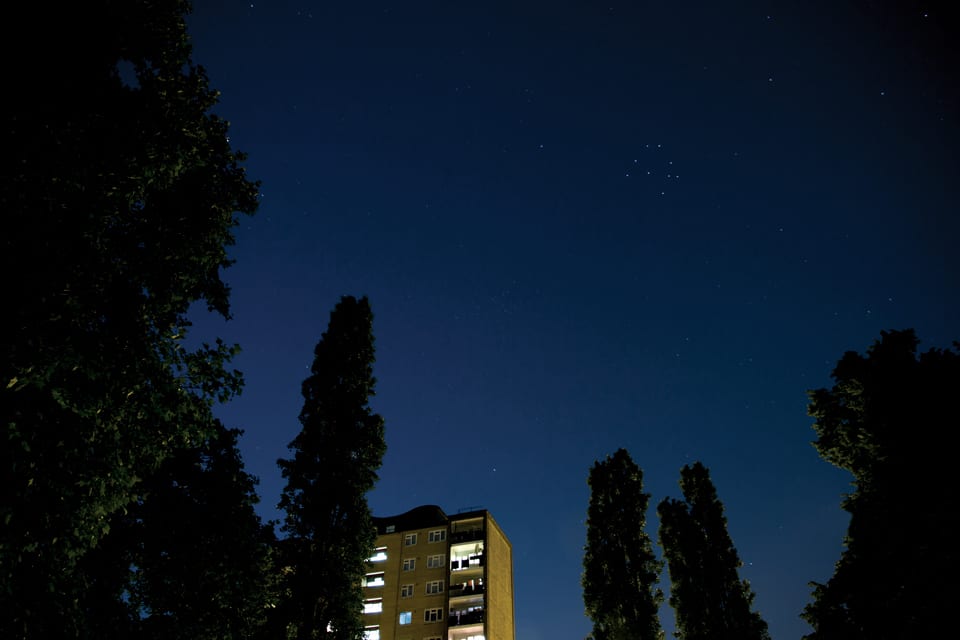 One of the highlights of Aarhus’s year as European Capital of Culture, the ARoS Triennial considers the relationship of art and nature throughout history. It features an array of internationally recognised visual artists and emerging tal­ents, with more than 15 major installations, including new commissions from the likes of Fujiko Nakaya, Simon Starling, Cyprien Gaillard, Doug Aitken, Alicja Kwade and Superflex.

The Triennial offers a narrative that spans 400 years and is split into three sections: The Past examines the idea of land­scape and man’s relation to the organic climate through the history of ideas; The Present looks at nature in the context of the modern city; and The Future highlights responses to ecological changes and the age of the Anthropocene.

“Our culture sees the garden as a meeting place of civilisation and nature, a meditative space between two worlds,” says Erlend G. Høyersten, director. “The Triennial occurs at a time when we need culture to remind us where we come from, where we are today and where we are heading. We want to leave a footprint in a Europe that is going down the wrong path.”

Highlights include a new site-specific work by Katarina Grosse and Concave Room for Bees, by Meg Webster, constructed from fertile soil, grass, flowers and herbs, to highlight the mutually dependent nature of ecosystems, and the crisis of pollinator decline. Meanwhile, Rune Bosse’s Tempus circularis Fagus sylvatica documents the different stages of a tree’s life, in a single image of cyclical time.

A central theme is how diverse world views – religious, political, ideological, cultural or scientific – have manifested themselves in manmade topographies for centuries. In The Past, the idea of “landscape” as distinct from “nature” is considered, as an artefact of human activity. Landscapes emerge when man tries to “frame” wildlife. The theme of paradise and the influence of the Garden of Eden is examined, from Gauguin to the Surrealists. Land art and recent works addressing a world shaped primarily by human activity feature, including Diana Thater’s video Chernobyl (2010).

For The Present and The Future, practitioners have been invited to explore the garden as a space. Through installations, video, sound, painting and sculpture, they consider it as a site of contradiction and cultural differences, expanding the event beyond the museum walls to take in venues around the city and beyond including a park, a nightclub and the harbour district. The contrast of order and wilderness is at the heart of Doug Aitken’s impressive work The Garden. The outer ring contains a lush green forest whilst the inside reveals a transparent room containing generic furniture and other elements of modern life. Again, the traditional oppositions are challenged, as in Aitken’s piece the forest remains a place of tranquility and order, whereas the seemingly cultured space offers an invitation to viewers to destroy its content. 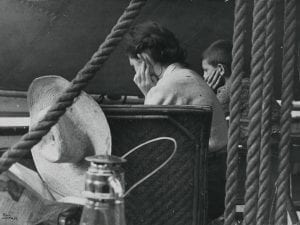 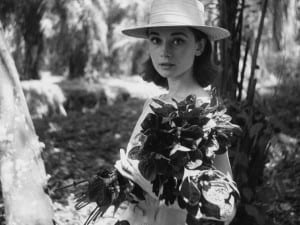 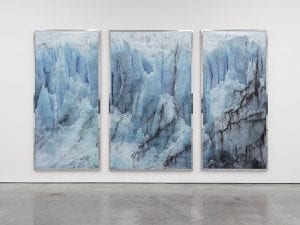