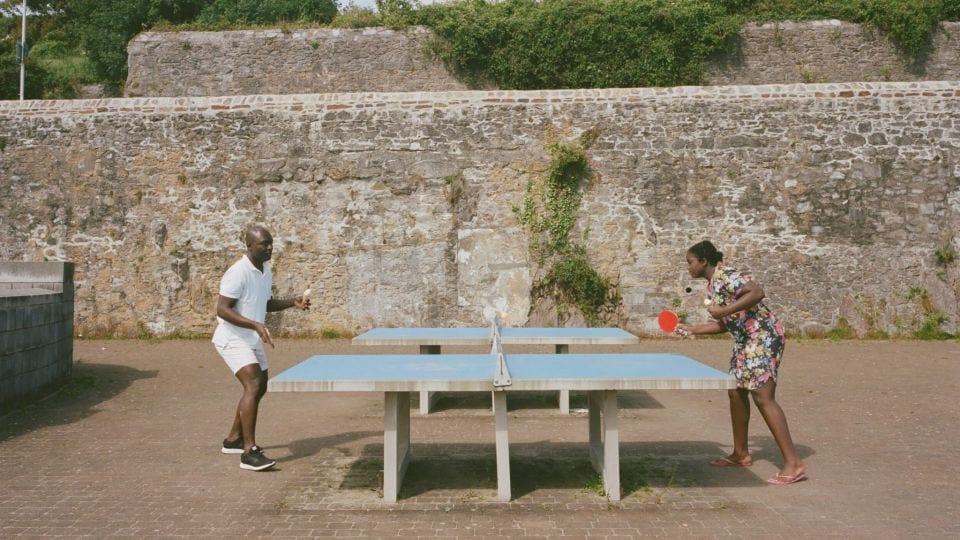 Known for a series of striking portraits for publications such as The Observer and The Guardian, Suki Dhanda (b. 1969) is interested in ethnicity, people and place. A new body of work, on display at The Gallery, Plymouth College of Art,  highlights the changing landscape of the city, celebrating its diverse community through an investigative study of the seaside experience.

A: The portraits in Race, Place & Diversity are influenced by your reaction to the 2016 Brexit vote. How have you translated these sentiments into photographs?

SD: The Brexit vote was very upsetting, because it doesn’t just impact the people that live here, but everybody that visits, whether they come as tourists, or for work or education. After the results, those in favour of Brexit were happily expressing sentiments about how proud they are to be British, bringing back Englishness, making Britain great again and standing alone. This just sounded racist to me. Britain certainly didn’t become “Great” on its own. My way of reacting to the vote was to try to capture through photography the diversity of modern Britain, particularly in cities like Plymouth, where the majority of people voted to leave the EU.

A: You studied at Plymouth College of Art from 1989-­1992. How has the city changed since you were studying there, and did you learn anything new about the region through this project?

SD: When I returned to the city I noticed a lot of new buildings and redevelopment, but in many ways Plymouth looked similar to the way that I remembered it. There were some areas, like Union Street, that were pretty lively when I was a student, but felt gloomy and forgotten today in comparison.

I initially thought it would be a challenge to meet people from different cultural backgrounds, but as I walked around I met some interesting people who allowed me to photograph. It was quite comforting and made me feel more at home. There are definitely areas of Plymouth that are a lot more mixed now than I remember them being.

A: What is it about the seaside location that makes it such an effective backdrop for the series?

SD: It was important to capture the sea and the surrounding landscape, especially when the sun was out. I wanted my subjects to be feeling relaxed and just enjoying the freedom and beauty of the place. It takes you away from the everyday and gives you space to think.

A: How does your personal practice differ from your work for publications such as The Observer and The Guardian?

SD: Normally on jobs there’s more involved; assistants, lighting equipment. I’m given a specific brief, with times and locations all set out which I must follow to deadline. With my personal work, I try to avoid restrictions and keep it simple. It’s just me with my camera with film and a light meter. Time is really important and not rushing.

A: Are there any formal or conceptual ideas that carry across all your pieces?

SD: Capturing an emotion has always played an important part in all my work. The subjects and how they are positioned within the landscape was an important feature in this series.

A: Do you have any personal highlights from the exhibition?

SD: The people that I met were lovely. And reacquainting myself with Plymouth and exploring the sea was a real pleasure, revisiting some locations and discovering new ones that I’d missed first time. Mount Wise and Devil’s Point both stood out.

I’d like to return to Margate, which is where the idea for this series began. It’s a balancing act for me, because I’m a working photographer I do not always have the time to work on my personal projects… I just need to make more time for it.

Race, Place & Diversity by the Seaside runs at The Gallery, Plymouth College of Art, until 22 March. Find out more here.

Sophie Holland, one of the graduating students at Plymouth College of Art talks to Aesthetica about her artistic practice and her future plans. 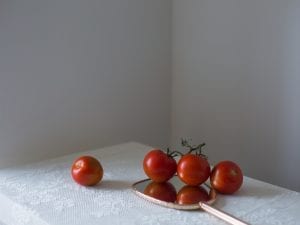 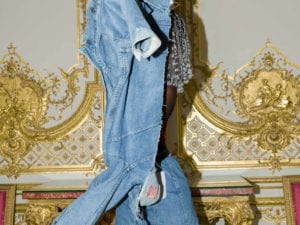 ‘Venus & Mercury’ is the latest series from Viviane Sassen. Whilst the show is closed, Huis Marseille’s Director, discusses the legacy of Sassen.