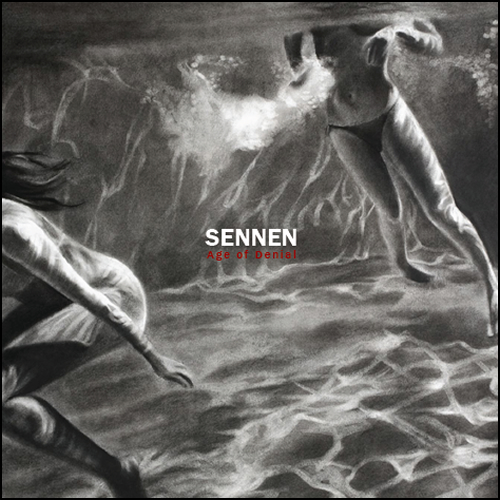 Like any trend, music has its ebb and flow, one minute guitars are all the rage, then it moves to the reign of the Pop princess. Yawn. So, when Sennen hit my desk, I felt immediately intrigued. This underrated Norwich four-piece has remained on the periphery for sometime now after releasing their first album, Where The Light Gets In in 2008.

However, with the Age of Denial, things could be looking up. It’s an album of multiple proportions, there’s a lot of infused noise, giving the album something of an uncorrupted and hypnotic appeal. There are some references to Teenage Fanclub with their shoe-gaze sound, but they have their own signature style, all a bit dreamy and lovely.

A Little High, the album’s third track swoops and wallops in between harmonies of powerful pop. While Broken Promise has a recognisable sound, its uplifting drumbeats and down to earth vocals make it a favourite. Age of Denial is an album that you want to listen to with the volume on full blast.