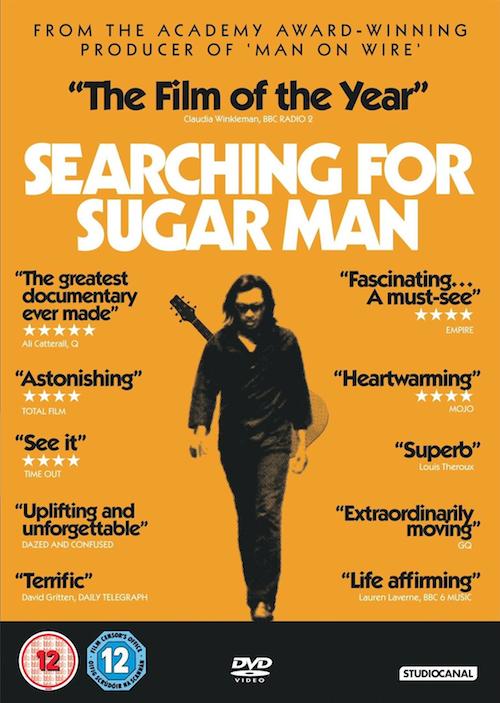 Searching for Sugar Man has been justifiably applauded as one of the greatest documentaries. Q, Total Film and Empire all rated it a minimum of four stars. The film follows the “search” for the mysterious Mexican-American musician Rodriguez, who was briefly hailed as the finest recording artist of his generation, only to sell a pitiful amount of albums and then disappear into obscurity.

But, a continent away in South Africa, Rodriguez’s work was shaking the foundations of Apartheid and establishing a following so large it eclipsed the popularity of Elvis. Amid rumours of a gruesome on-stage suicide, the intrigue around Rodriguez led to two South African fans searching to uncover what happened to their hero.

Told from the beginning of the search to the story’s surprising climax, the film is a collage of cinematic landscapes, illustrations and animations that unfold into an inspiring story of humility and hope. Switching between Rodriguez’s home in Detroit and Cape Town, it stands as a significant picture of the power of music.