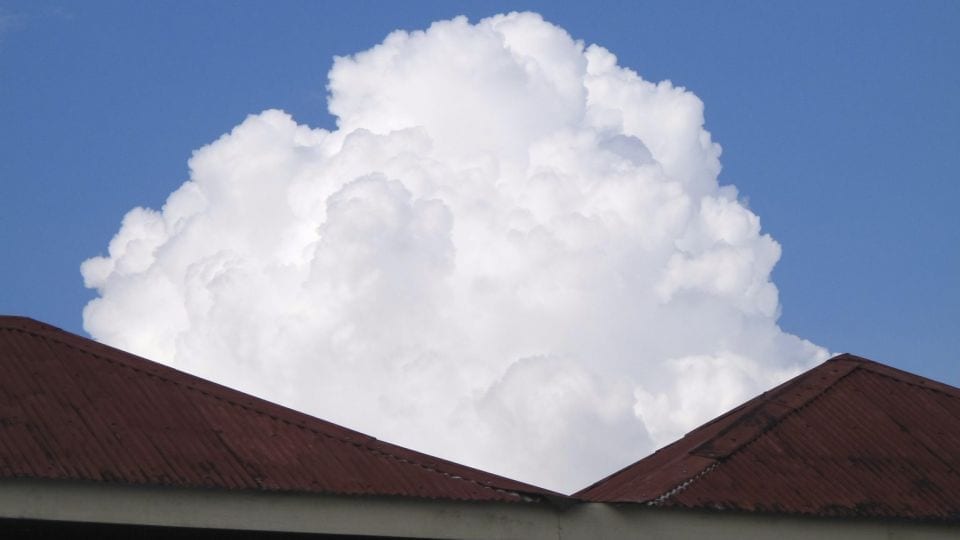 This autumn, Viviane Sassen’s (b.1972) celebrated exhibition UMBRA comes to Fotografiska, Stockholm, following its success at the Nederlands Fotomuseum and the Museum of Contemporary Photography, Chicago. Its name comes from the Latin term for the very darkest part of a shadow, where no light penetrates. This relates directly to the act of seeing, and visibility (or lack thereof), a constant theme in these works: faces are turned away and subjects are sometimes indecipherable.

The frustration this causes is deliberate: Sassen can be seen to confront the audience, and ask them what it is that they were expecting to see. This encourages a re-consideration of our own preconceptions and, sometimes, prejudices. Her work often takes Africa as its focus, which she is well aware could be contentious “as a white European women … in control because I’m carrying the camera,” as elucidated in a 2012 interview with the New York Times Style Magazine. Yet the images are often highly personal, articulating her own sense of being simultaneously at home and far removed from African life (she spent her formative years in Kenya).

Her practice, then, encourages introspection alongside a broadened worldview: why do we see things the way we do? Can a change in perspective, or even light, make us think differently? The experimentation with form and shape makes a clear statement: the way we look at our surroundings really matters. She constructs sculptural work from abstract, bodily-based forms, engaging in particular with stereotypes relating to Africa, and forcing us to consider their continued prevalence. At Fotografiska, photographs sit alongside videos, light and sound installations to form a thought-provoking collection. The focus is on the audience’s interpretation: Sassen is reticent when discussing the meaning she sees in the images, stating she prefers the viewer to make up their own mind. 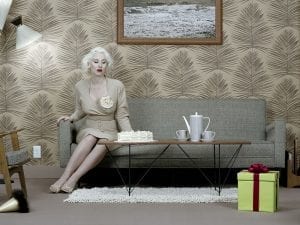 Each individual frame crafted by Christian Tagliavini – an artist known for a precise approach – tells a complex narrative. 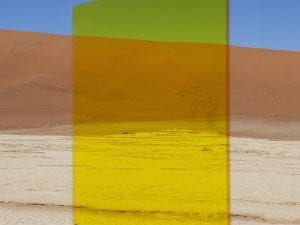 A new exhibition of works by Viviane Sassen at the Hepworth Wakefield offers fragmented compositions and hyperreal landscapes. 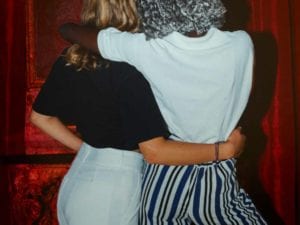 Viviane Sassen’s ‘Venus & Mercury’ is a photography series is inspired by accounts of the French royal court in the 17th and 18th centuries.