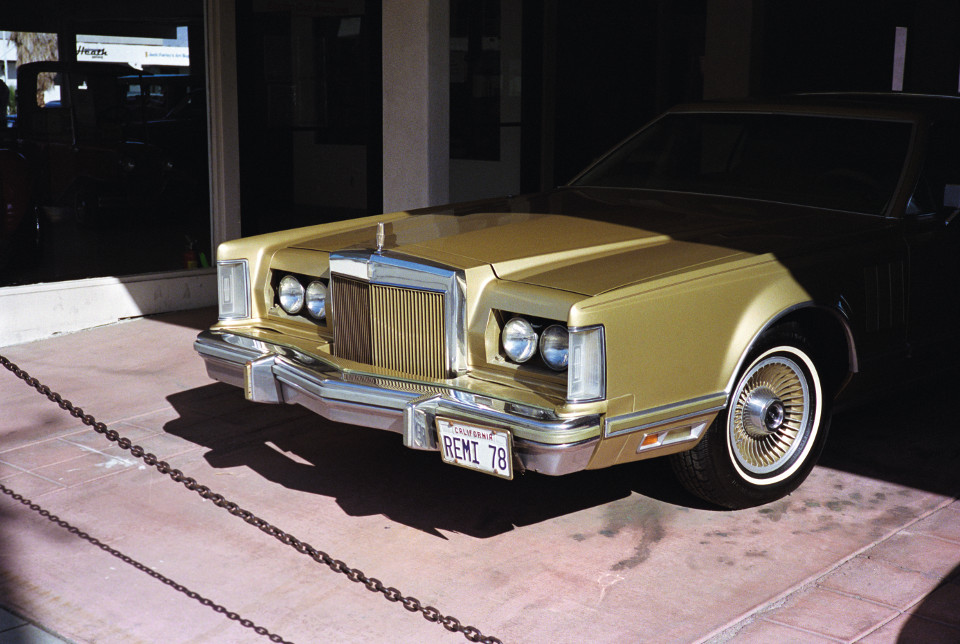 Los Angeles-based British photographer Nathan Seabrook’s (b. 1984) adopted California features prominently in his work, alternating between social documentary of local residents and more atmospheric depictions of individuals in light-suffused interiors. Light, be it artificial or natural, picks out the unexpected textures and surface details in Seabrook’s cinematic, sculptural compositions. His subjects vary from instinctively candid to deliberately posed, as witnessed in his fashion photography. Seabrook’s diverse visual experiments encompass the moving image, pushing the limits of the static, 2D photograph in stop-motion sequences. He has also recorded prominent actors backstage at the National Theatre, London, informed by time spent working there as a stage and light technician. Much of Seabrook’s work is inspired by unexpected finds or musical discoveries – he has produced album covers for the record label Ninja Tune, and other clients include Mojo, Sunday Times and the Royal Opera House. www.nathanseabrook.com. 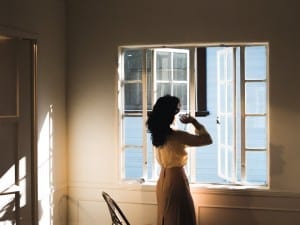 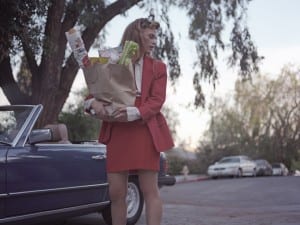 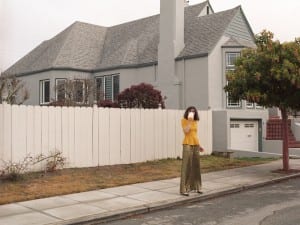 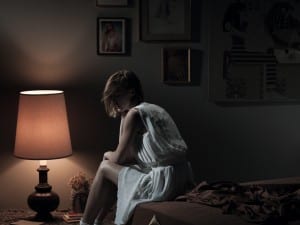 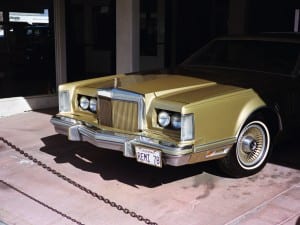 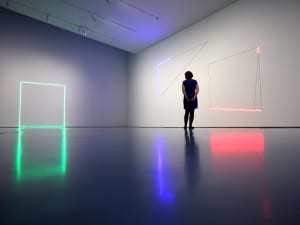 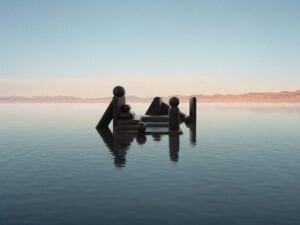 In an increasingly digital landscape, it can be hard to decipher the lines between reality and fiction. Discover artists encouraging us to look twice.