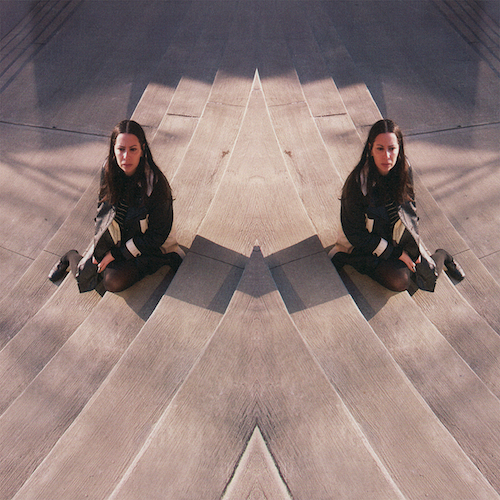 An otherworldly record, Lubelski recalls Gold­frapp but without the heavy synthesizers. Shame. But really there is only space for one Goldfrapp, so this album is inviting. Lovingly produced by Thurston Moore’s Ecstatic Peace! label, Lubelski was recruited in 2007 for his Trees Outside the Academy album, and now two years later Future Slip introduces us to a new sound from Lubelski.

Lubelski has a voice of calm, serene with textbook energy, simplicity at heart, and with depth in each track; Future Slip is bound to become a staple. This record serves up a collection of bittersweet melodies; it’s a fairytale, a joy ride in the country.

Lubelski’s hazy vocals coupled with menacing baselines and pop chop drumming, creates a record rich in imagination and perspective. Opening with Culture King ‘68 there’s a clear indication that we’re in for something special here, as the album progresses onto the fifth track Headships Down, a sort of avant-garde soundscape emerges. Eventually finishing up with Field the Mine, it’s clear why Thurston Moore wanted to produce this album. Go. Get it now. myspace.com/samaralubelski.