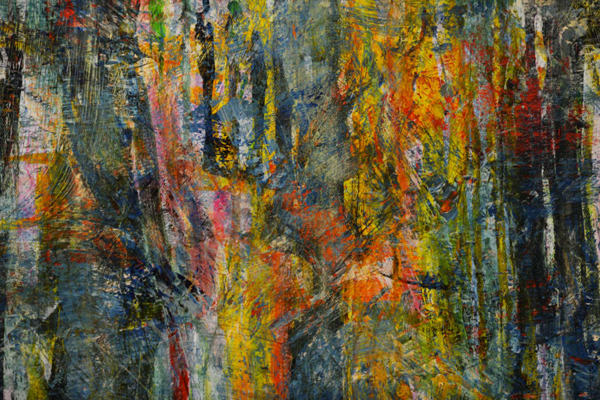 This September Sam Eugène’s second solo exhibition opens at Art Galleries Europe in London. A Digital Fauve introduces a brand new artist genre: Digital Fauvism. The form comes from the influence of les Fauves, a group of influential artists at work in the early 20th century. Eugène restores the techniques of the masters but adapts them for his individual practice as he merges Fauvism with photography and digital media.

Eugène believes that genres are infinite and never complete. The artist uses technological methods and modern materials to make new discoveries and develop genres of the past. The new era offers mediums and capabilities that the traditional Fauvist artists could not have dreamt of. The artist exploits these new resources to subconsciously re-invent Fauvism, he comments: “ I aim to benefit from what was not available prior.”

The artist has an interest in distancing himself from traditional genres, such as painting and photography. Instead, Eugène reinterprets the traditional forms and creates an entirely unique series of works. In his practice paint is not used to represent a higher metaphysical idea, person or object, but utilised solely in itself and for itself. At times, paint is the subject of the photography and its form is only in existence because the camera recorded it.

A Digital Fauve follows Eugène’s first exhibition, First Dream, which took place at the Four Corner Gallery, June 2013. The show was a testimony to his fascination with abstractionism and the majority of his canvases had been filled with vivid, multi-coloured patterns. His ability to create mysterious and colourful compositions is celebrated again in his upcoming exhibition, but this time digitally computed into the photographs. The presentation at Art Galleries Europe opens 8 September and reveals the audience to a brand new genre in a dynamic and colourful display. Enigmatic in character, Eugène’s constructions appear incomprehensible at first but are full of riddles to be solved by a careful and patient eye. 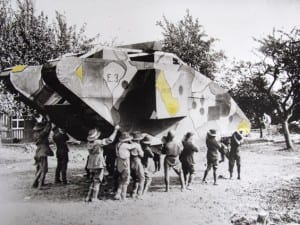 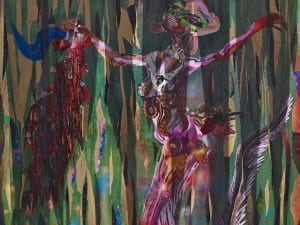 Widely known for her elaborate collages that explore and subvert cultural preconceptions of the female body and the feminine. Wangechi Mutu’s practice has been described as engaging in its own unique form of myth-making. 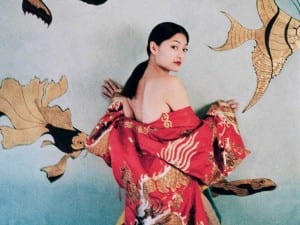