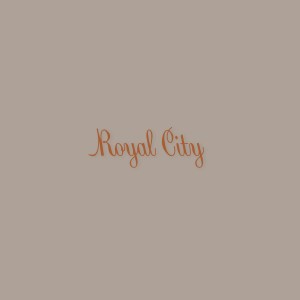 The opening track to this new compilation is a cover of Iggy Pop’s Here Comes Success. It is an ironic and slightly self-mocking track as the now disbanded group open their final album 5 years after their abrupt final gig. As the track, explodes into a chaotic ending, somewhat reminiscent of The Beatles’ A Day in the Life, the album progresses into an almost lifeless tune, Can’t You Hear Me Calling.

Here, the detached vocals of Aaron Riches are backed to a fleeting melody and what can be described as the Velvet Underground with a harp player drawing long bended notes in the background. This eclectic mix has the listeners picking up influences from other recording artists; the Dog Song will have you convinced that you are listening to Nick Drake singing about a “nice” dog.

The band brings together a combination of folk, psychedelic rock and New American Weird to successfully team idiosyncratic lyrics, the “deadbeat” of Riches’ vocals with nostalgic melodies and original raw guitar riffs. The mix of oddness, eeriness, fun, and musical ambition makes this album worth a listen. www.asthmatickitty.com.