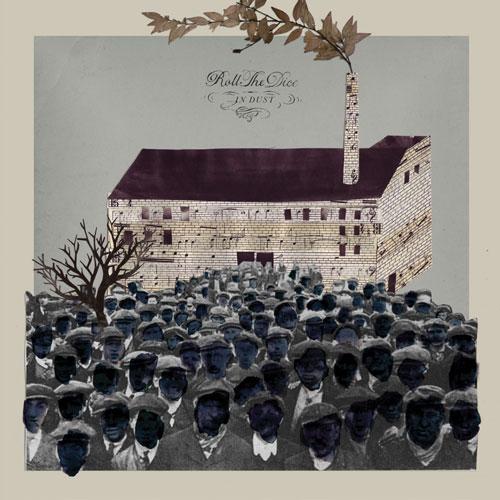 Instrumental albums are difficult to gauge. In the first instance, the constant beat of sounds has two possible outcomes. Outcome one: repetitious and boring. Outcome two: a rich soundscape full of emotion and possibility. Fortunately for Swedish duo, Roll the Dice, their album falls into the latter category.

Infused with rich sounds, the album’s opener Iron Bridge sets the scene in motion (lasting for a full eight minutes). Although, you start to wonder if this is just two guys with laptops (that old stereotype), upon learning that the sounds are created with analogue synthesisers, you can hear a certain raw edge to the performance; moments of imperfection that remind us of what music used to sound like.

Having gained fans like Caribou and Kieran Hebden, Roll the Dice present an album that is intense and grand in its offering. Maelstrom is ferocious with a sound that gradually builds, culminating in an ultra-rich experience. As a whole the album has an overriding narrative; one of urban exploration and experimentation – an excellent marriage of sound and image.