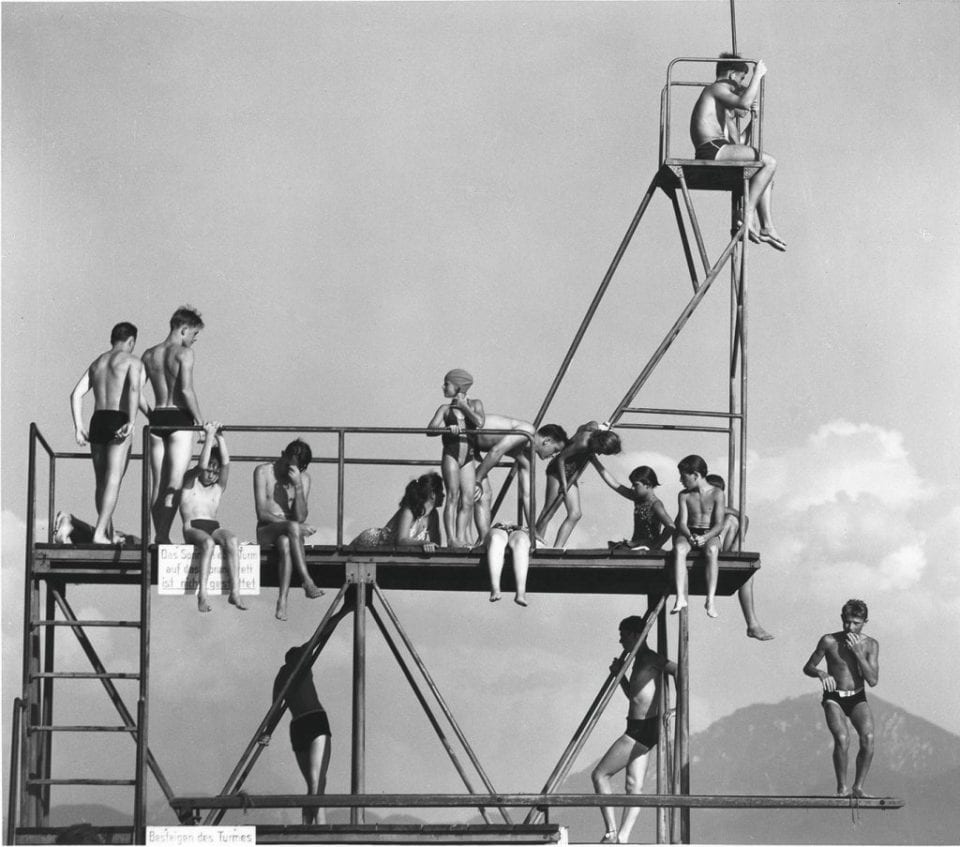 Designed World is the first museum show of Peter Keetman (1916-2005) for 20 years, depicting not only the revolutionary industralised photographic works, but the poetic contributions that the artist made during the post-ward period, through movement studies and documentation of a seemingly shapeless, fragmented world. The rebuilding of Germany is inherent within the compositions, including the vast acceleration in technology, and the picture that would soon be formed for the future of a country in repair.

Maria Moreira’s series uses self-portraiture and environments to explore the notion of the individual. As part of the Next Generation 2018. 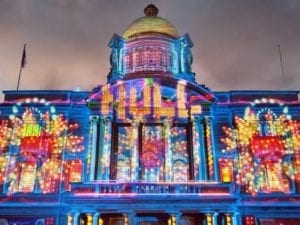