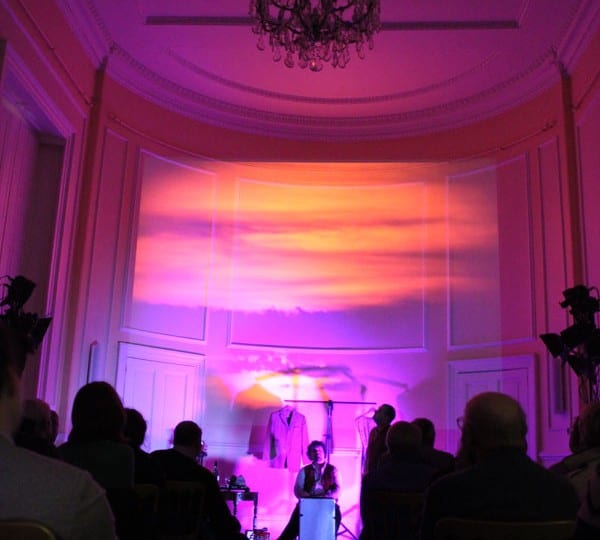 Anyone who thought musical theatre was all “jazz hands” and “the three Ts” was given ample cause to think again by York Theatre Royal’s recent presentation of Beulah and Some Small Love Story in the fittingly intimate setting of its De Grey Rooms cocktail bar. Two gentle, reflective and profoundly moving new examples of the form by the theatre’s own Associate Artist, Alexander Wright, the pieces proved to be perfect and complementary partners, addressing the same themes of love, loss and the time we really don’t have, though in quite different ways.

In Wright’s imagining, “Beulah” is a land of dreams; a world to which we voyage in our sleep. It is also a pathway to revisiting the past and stealing some yearned for time with the loved ones we have lost. Transporting us there, the work of the same name had, unsurprisingly, a real hint of mysticism about it. Projections of stars, night skies and the vastness and majesty of nature upon the crisp white walls of the performance space formed a seductive backdrop to the exquisite storytelling before us. Alongside this, a superlative cast of just two actor-musicians, Ryland Telfi and Jim Harbourne, expertly played an array of instruments, from recorders to xylophones to an accordion to a guitar, to punctuate and lend additional magic to the entrancing tale of the personal dream worlds we inhabit and the eternal threads that connect us all.

Perhaps most impressive of all, though, was the minimal but incredibly effective way in which the characters visiting and finding refuge in Beulah were suggested visually to the audience. Costumes on hangers became, in the hands of the duo of performers, distinctive and recognisable figures involved in the narrative; a hat and a walking stick, for instance, standing believably as an elderly gentleman, and a vintage floral dress swishing through the air representing his lost love in younger days. Similarly, opulent, sparkling fabrics were employed to great effect to reflect “the Queen of Beulah”, a figure of the mystical land’s allure. The beauty of such pared down, subtle design is that it really allows story, music and talent to shine, and all of these elements of Beulah were outstanding.

Even more pared down in terms of set and props was Some Small Love Story, an emotional journey through the progression of a young couple’s relationship, and the struggle of one of them to come to terms with the sudden, premature death of the other. Performed by a vocally stunning quartet of actors clad simply in black, the piece had more than enough substance to render further ornamentation or “dressing” perhaps detrimental. Samantha Siddall and Callum McArdle as the central couple were, by turns, vulnerable and necessarily toughened by their tragic experience, while Serena Manteghi and Keir McEwan heightened the emotion further still as something between narrators and a Greek chorus of sorts.

The music here was truly beautiful, with gorgeous harmonies constantly notching up the emotional intensity. Manteghi, in particular, lent a tone at once rich and ethereal to the proceedings in such a way that she could quite easily have been interpreted as some kind of guardian angel figure, given the story. It was also impossible not to relate to the small, funny, offbeat moments that characterised the development of the couple’s relationship; the moments that make a growing love between two people so individual yet also so universal. The pair holiday together, discuss their supermarket shopping, laugh at things those outside their unit might not understand: we have all been there, which makes the discovery of the loss all the more heart-rending.

Ultimately, a delicate balance between the warmth and comfort of love and the sadness of what inevitably follows it leaves the audience affirmed, though possibly a little teary, at end of the evening. It is to be hoped that York Theatre Royal will continue to utilise interesting performance spaces like its cocktail bar and ballroom for highlighting emerging talents and giving fantastic new pieces such as these an outing. If you missed the York performances, however, there’s a further chance to catch this delightful duo from 18 to 23 March at The Arts Theatre West End, so do go and enjoy them if you can. 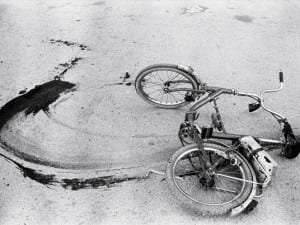 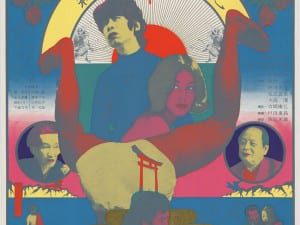 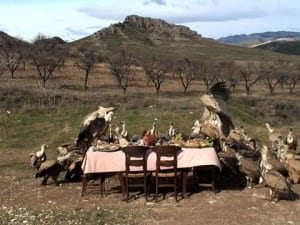 Saatchi launches a new programme of exhibitions that will continue the gallery’s 25-year-long support of emerging artists and its drive to make contemporary art as widely available as possible.