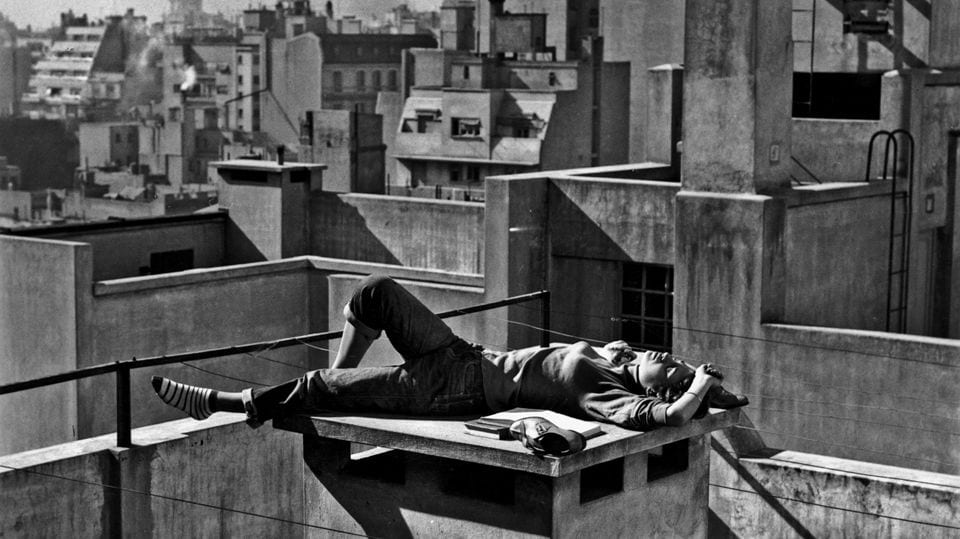 The daring Argentine photographer Annemarie Heinrich (1912-2005) had to keep her pioneering spirit under wraps during her lifetime. Her experiments with photographing nudity in the early decades of the 20th century would have been anathema to Argentine society, which even disapproved of her habit of wearing trousers to work. To complicate matters further, Heinrich lived at a time when photography itself was considered a lesser cultural form in Buenos Aires.

A retrospective of the German-born photographer’s work at the Museum of Latin American Art of Buenos Aires (MALBA) uncovers her private experiments with photography. The exhibition is also part of a long-term programme at the museum to reassess the oeuvre of a series of female Latin American artists, whose work has previously been over-looked. Heinrich’s photographs do not disappoint. The exhibition makes clear her two faces, one turning towards the world, the other to a secret, subversive place. One room of the exhibition is devoted to Heinrich’s “public” face, seen through her commercial work. In these elegant images, Heinrich photographed many stars of the cinema, theatre and ballet in the 1930s and 1940s, when Argentina cinema was experiencing its Golden Age.

But, more interesting are those images that reveal Heinrich’s unconventional attitude to both her life and her work. In Heinrich’s world, women ruled the roost. This takes a literal representation, as men in her photos are often side-lined. In La Mano (The Hand, 1953), the male model is photographed as if held between the photographer’s thumb and forefinger. In other images, men are treated as passive objects, wearing make-up or made to look androgynous.

Some of the photos on display here are being shown for the first time, others are unedited. A series of the photographer’s nudes are displayed in another room. Many of the models were friends who volunteered to pose for Heinrich, and none of the nudes were displayed publicly in her lifetime. In their subtle engagement with the human body, they tell of a woman whose personal passions were far removed from her public persona. Heinrich left Germany for Argentina with her family in the mid-1920s. Yet the Northern European society she had left behind was more permissive than that which she adopted. As such, Heinrich lived between two very different worlds. It is perhaps no surprise then that this exhibition was mounted by the MALBA’S new artistic director, Agustin Perez Rubio, himself from Spain.

Heinrich’s inner life was not immune to Argentina’s political turbulence. Rubio told Aesthetica that the artist’s studio was once raided by forces loyal to General Juan Domingo Peron, who seized power in the 1940s. Heinrich’s photographs of Peron’s iconic wife, Eva Peron (Evita) were confiscated, and presumably destroyed. But there is a twist. A few photos fell to the floor during the melee. Heinrich’s husband kicked the images beneath a desk under the nose of Peron’s goons. A surviving photo sits proudly in the exhibition. A young Evita, working as a film actress at the time, assumes a casual, coquettish pose. It may have been risqué for its time, but there is nothing shocking about this photo to contemporary eyes.

Heinrich’s studio was the scene of more drama again in the 1980s, when it was shut down because a neighbour complained about an “obscene” photo in the window. In the end, Heinrich’s tenacity paid off, and her creative talent triumphed. In her life, as in her photographs, Heinrich broke the mould. This exhibition finally does justice to her one-woman crusade. 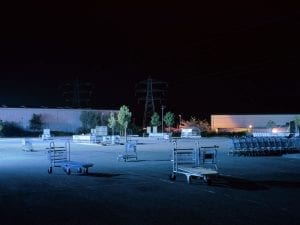 Museum of London brings together portraiture, documentary, conceptual photography and film to draw a striking portrait of the nocturnal city. 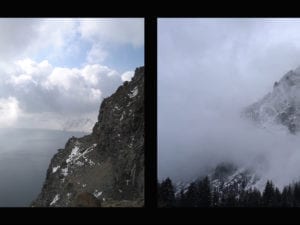 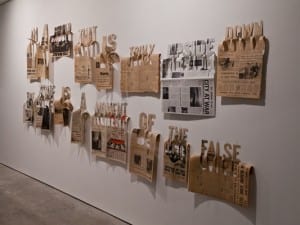