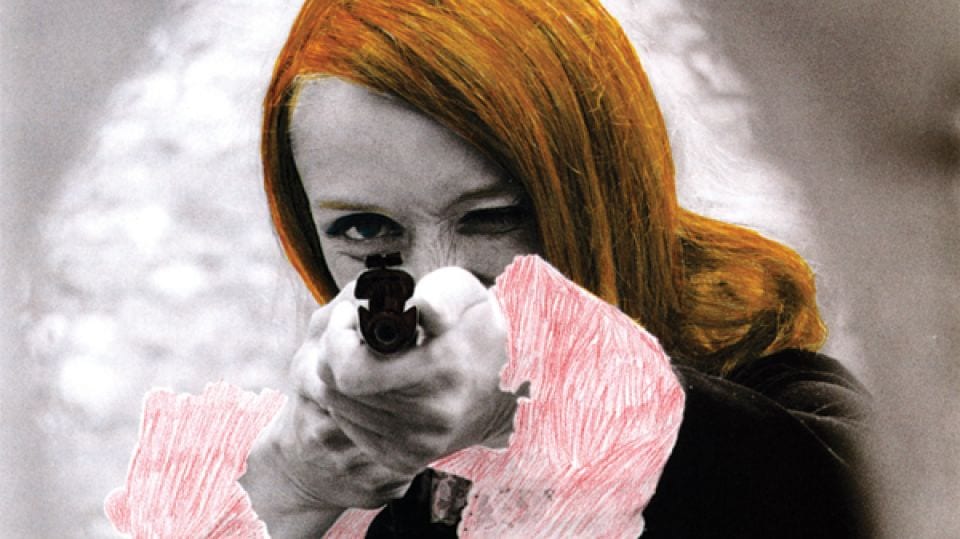 Niki de Saint Phalle’s Mamas are huge, bounding, ecstatic forms, but this major retrospective at Guggenheim Bilbao shows that there is much more to the artist than her voluptuous figures. Commencing with her early assemblages, the exhibition then moves to the Shooting Paintings of the 1960s, which are eye-opening in their simplicity, and, accompanied by wry contemporary footage of the event, remind of how surprising a figure Saint Phalle must have cut: a beautiful woman, with a French aristocratic name, pacing out in front of a crowd to attack pristine white canvases and release a riot of colour.

The Shooting Paintings draw you in to muse upon the unexploded potential of the pockets of paint that remain. The creation of the whole piece looks like it was a riot too, with reportage photography showing Niki’s shootings as a Who’s Who of the modern art world. There’s an implicit violence but Saint Phalle turns darker still with her Brides and sculptures such as The Altar of the Innocent, made up of dozens of babies in an unwieldy mass. Her film Daddy even more explicitly addresses Saint Phalle’s dissatisfaction with the role of women in society and the abuse she suffered from her father as a child.

Saint Phalle’s famous Mamas are here too and, in conjunction with documentation of her monumental public works and spectacular mirrored totem poles, create a more celebratory note. In spite of the darkness of Saint Phalle’s works, her output has been recognised as a joyful, sensuous celebration of femininity, and this is its lasting impact. These works, coupled with charming illustrations on her everyday life and romances, create an affinity with the artist, and voice concerns and habits that we all recognise. Her works highlighted strength in the feminine and the exhibition is an affirmation of the beauty and originality of this underrated artist. 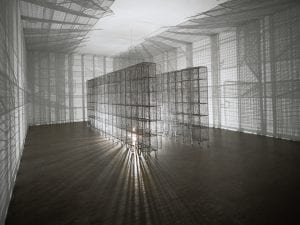 As one of the most important artists of her generation, Mona Hatoum withholds important political sentiments and a poetically charged oeuvre. 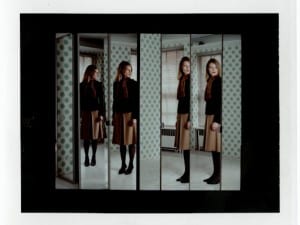 Niki de Saint Phalle’s Mamas are huge, bounding, ecstatic forms, but this major retrospective at Guggenheim Bilbao shows that there is much more to the artist than her voluptuous figures.